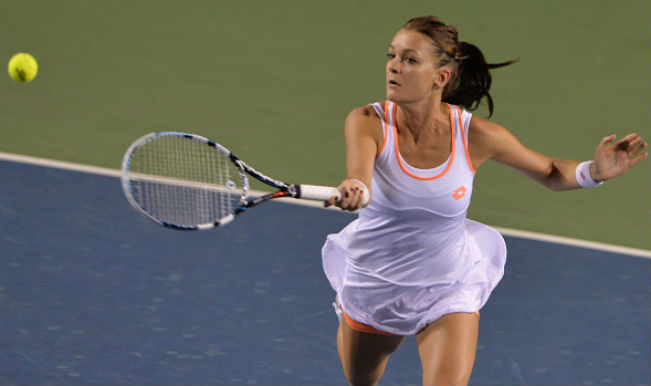 They then took lead when Radwanska outplayed Venus 6-3 in the women’s singles. Raptors made the tie interesting when Ramkumar Ramanathan and Lopez won the men’s doubles 6-5.

Lopez needed to win the men’s singles match for Raptors to have a chance of negating the lead but Baghdatis proved too good for the Spaniard. Baghdatis won 6-2 to secure the tie for Pune.