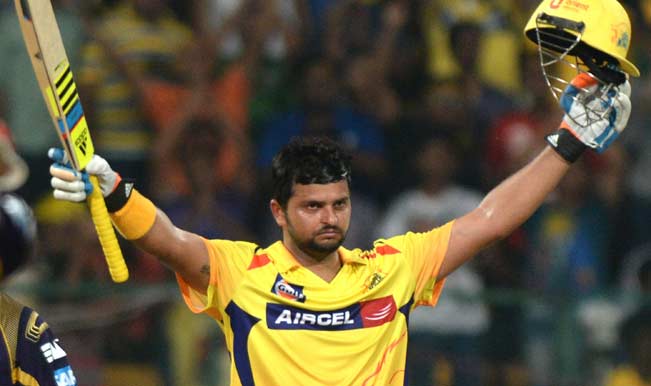 Chennai Super Kings (CSK) rode on Suresh Raina’s brilliance and defeated Kolkata Knight Riders (KKR) by eight wickets to lift the Champions League T20 2014 Trophy. Chasing a target of 181 CSK despite losing early wicket of opener Dwayne Smith looked well in control thanks largely to Raina’s unbeaten 109 off 62 balls. As Chennai Super Kings clinch yet another title here is look at some interesting stats from the final.

2- This is now the second time Chennai Super Kings have won CLT20. Their first title triumph came in 2010. They now are the only second team after Mumbai Indians to win CLT20 twice.

4- This is now the fourth T20 title win for CSK. They now have won both IPL and CLT20 twice.

5-Slow left-arm bowler Pawan Negi’s 5-22 are now the best bowling figures in an innings in CLT20. He is only the fourth bowler, lone spinner and only Indian to pick five-wicket haul in CLT20.

8- CSK’s both finals wins in CLT20 have come by a margin of eight wickets. Theyalso defeated South African side Warriors by eight wickets in 2010.

25- MS Dhoni is the most successful wicketkeeper in CLT20 with 25 dismissals. He has 14 catches and 11 stumpings in 23 innings to his credit.

39- Suresh Raina now has hit 39 sixes in CLT20 matches. He is only behind Kieron Pollard who has smashed 49 sixes.