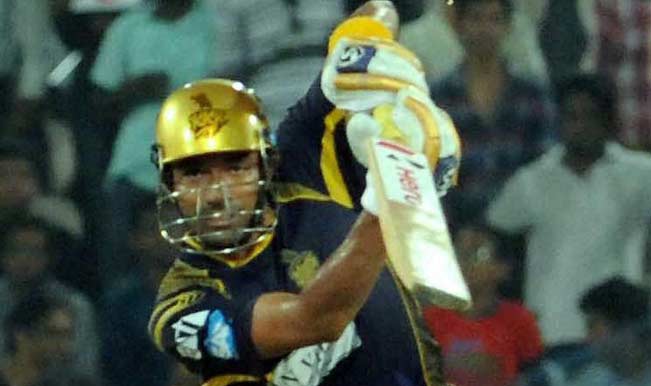 Watch the live cricket streaming as former champions Chennai Super Kings (CSK) is set to take on Indian Premier League (IPL) champions Kolkata Knight Riders (KKR) in the final of Champions League T20 (CLT20) 2014 at M Chinnaswamy Stadium in Bengaluru on Saturday. Just like last year, two IPL sides will battle it out to be crowned best T20 club in the world. The T20 match can be followed online on Star Sports 1, Star Sports 3 and Star Sports HD1 in India. Watch the interesting battle via live streaming online in India here.

Gautam Gambhir will lead the Kolkata Knight Riders outfit after going unbeaten for more than 13 matches. Robin Uthappa, Manish Pandey, Ryan ten Doeschate and Andre Russell have fired with the bat. The bowling has mostly relied on the slower bowlers – Sunil Narine, Piyush Chawala and Yusuf Pathan. However, the poor form of Jacques Kallis will hurt the team as his inclusion adds a lo of weight to the side.

Mahendra Singh Dhoni on the other hand will be happy knowing that Pawan Negi has contributed well with both bat and ball. The rest of team has performed consistently throughout the tournament. Ashish Nehra and Mohit Sharma have led the attack well. They have taken over the burden from Ravichandran Ashwin and Ravindra jadeja to bail out the team every time.