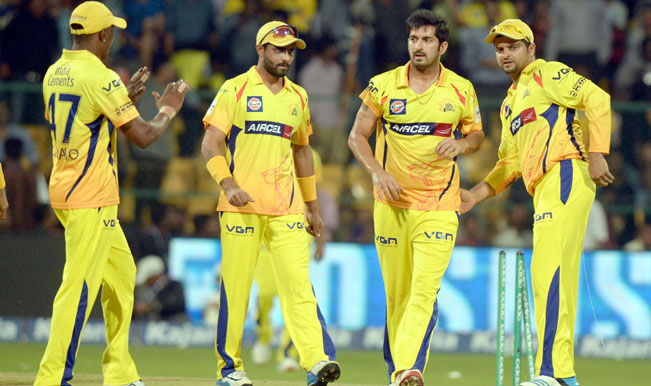 Chennai Super Kings lost a match they were dominating against Kolkata Knight Riders. But they came back to win a high scoring encounter against cape Cobras at Bengaluru a few days later. While the M Chinnaswmy Stadium is expected to produce another high-scoring clash when India’s most successful T20 side takes on its Pakistani opponent, MS Dhoni would be in a better state knowing that his bowlers are in good form coming in to the match. While Ashish Nehra has surprisingly been the pick of the bowlers, Mohit Sharma, Dwayne Bravo, Ravichandran Ashwin and Ravindra Jadeja haven’t fared too badly either. The batting too has fired well in at least one of the two matches. Fielding too has been in fine form. Also Read: Champions League T20 2014: Complete squads of all teams of CLT20 2014 Also Read - IPL 2020: CSK CEO Kasi Viswanathan Rules Out Suresh Raina's Return in UAE

On the other hand, Lahore Lions will have to perform at a level higher than what they have in the qualifiers. They only managed to defeat a jaded Mumbai Indians and an out of form Southern express so far in the tournament. The bowling relies too heavily on Wahab Riaz and batting on Ahmed Shehzad. They almost managed to snatch victory against Kolkata Knight riders, in a match where they were outperformed for 35 of the 40 overs. But that will serve as a huge boost for them as they take on Chennai Super kings. The experienced duo of Mohammad Hafeez and Umar Akmal need to step up if Lahore Lions need better results.  Champions League T20 2014 Schedule: All Match Fixtures and Complete Time Table of CLT20 2014