The Real Madrid star has previously lifted the coveted trophy in 2008 & 2013. 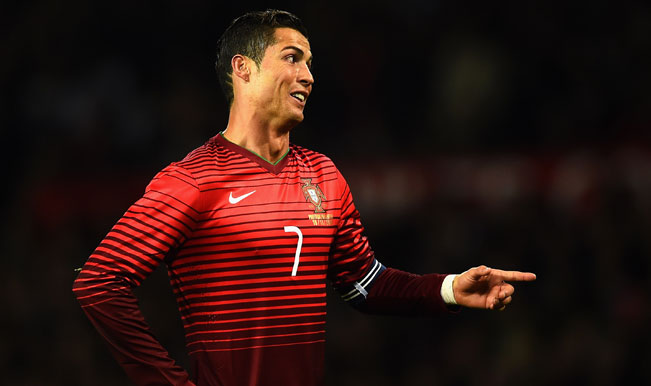 “I think Cristiano Ronaldo is going to win again. He is playing very well and he still scores a lot of goals,” Ronaldo, who was the recipient of the award in 1997 & 2002 said. Among the Portugal striker’s rivals for the award is Argentina’s four-time winner Lionel Messi, who won the Golden Ball for the best player at this year’s World Cup. Also Read - Manchester City Preparing £15m Bid to Sign Lionel Messi During January Transfer Window: Report

Despite the accolade in Brazil, Messi has failed to reach the heights of previous years for his club Barcelona.

“I think Messi has been very good but not so fantastic as other years,” Ronaldo said, adding that Brazil star Neymar can finish in the top three. The three finalists for the award will be announced Dec 1 and the winner will be named Jan 12.