Apart from Kylie Minogue, the closing ceremony of Glasgow 2014 will also see performances from Scotland’s most successful acts by Deacon Blue and Dougie MacLean. 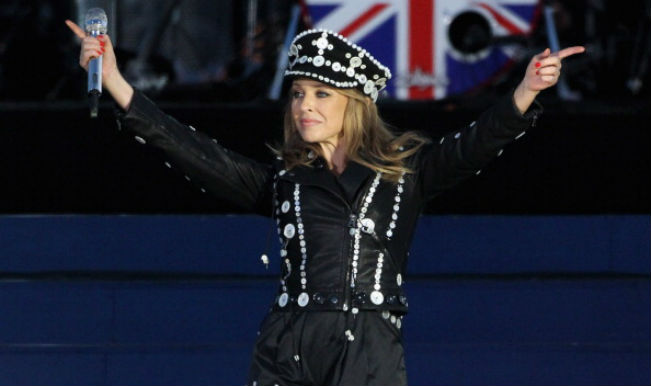 With the presence of Australian singer, host nation Scotland promises a ‘traditional Glasgow style’ in the curtains down of the event on late Sunday night. The closing ceremony would follow after the wrap up of all the games played on Day 11. It is scheduled to start at 1.30 am (IST) or 9.00 pm (BST). Also Read - India to Host Commonwealth Shooting And Archery Championships, Medals to be Counted in CWG 2022 Tally

Apart from Kylie Minogue, the closing ceremony of Glasgow 2014 will also see performances from Scotland’s most successful acts by Deacon Blue with twelve UK Top 40 singles, along with two UK number one albums. Scottish songwriter-singer Dougie MacLean will also be performing on the late Sunday night.

The organizer are sure of the closing ceremony of 20th Commonwealth Games to be one amazing affair as more than 2,000 volunteer performers will also take part in the ceremony. It is expected that the Hampden Park Stadium will be covered with more than 160 tonnes of staging, 3,000 props and 454 flags.

The Commonwealth Games ending on Sunday with England assured of top spot for the first time since 1986 but with deposed rivals Australia confident of a last hurrah before they host the 2018 edition.

England lead the medals table on 165 with 56 gold while Australia have 132 in total of which 45 are gold and with just 11 titles to be decided on the final day, the English can celebrate their best Commonwealth performance since the Edinburgh showpiece 28 years ago.