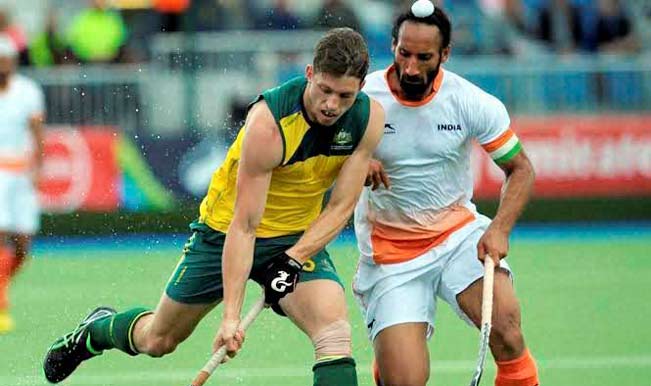 Glasgow, Aug 2: In a repeat of the 2010 final, India will take on defending champions Australia in Sunday’s title clash after they stole a stunning come-from-behind 3-2 win over higher ranked New Zealand in the men’s hockey semi-final of the 2014 Commonwealth Games at the Glasgow National Hockey Centre here Saturday. Also Read - Hockey | Systematic Approach And Two-way Communication Key to Rise in World Rankings: SV Sunil

Goals from Simon Child and Nick Haig gave World No.6 New Zealand a 2-0 lead but India, World No.9, came back strongly with strikes from Akashdeep Singh, Ramandeep Singh and Rupinder Pal Singh to book a place in the final. Also Read - Fox Sports Faces Backlash After Questioning Virat Kohli's Availability For Australia Tour in January | POSTS

New Zealand took an early lead in the second minute through a field goal from Child. The Indians appealed for a video referral to challenge the goal but their request was flatly refused. They doubled the lead in the 18th minute with a penalty corner from Haig.

India opened their scoring in the 28th with a penalty stroke from Rupinder and New Zealand went into the break with a 2-1 lead. India drew level in the 42nd minute with a brilliant finish from Ramandeep and found the winner five minutes later through Akashdeep.

In the other semi-final, Australia beat England 4-1 to seal their place in the final. Simon Orchard, Eddie Ockenden, Chris Ciriello and Tristian White sounded the board for Australia while Harry Martin scored the only goal for England.