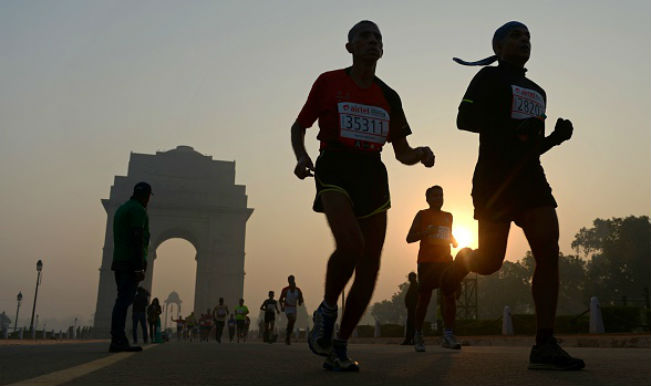 In the women’s category, Preeja retained her title with a timing of an hour and 19.03 minutes while Monika Athare and Sudha Singh took second and third positions, respectively. Also Read - Drive to install 4 lakh LED street lights completed in Hyderabad

Monika finished the race in an hour and 19.12 minutes, which was nine seconds faster than London Olympian Sudha’s effort.