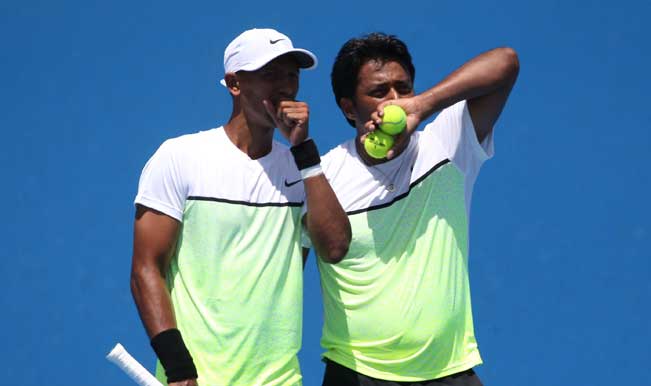 Paes and Klaasen, seeded second, got off to a strong start in the Match Tie-break as they shot to 3-0 lead but the formidable Bryans found their rhythm to close out the match in just over one hour. Top-seeded Bob and Mike captured their 104th title as a team. They converted two of five break points to capture their fourth title in the South Florida city. Also Read - Kim Sharma and Leander Paes Dating? Their Cozy Pics While Holidaying in Goa go Viral

“We’re excited to win our first title of the year in Delray Beach, a tournament where we’ve played some of our best tennis over the years. Today’s match was high quality by all four players, and it feels good to sneak out the win and gain confidence moving forward into a very important part of the season,” Mike Bryan said.

“It’s nice to win a title so close to home. Mike and I had great support all week from the South Florida tennis fans, and it made a difference during this run. Hats off to Lee and Raven on another good week, and we hope to play them in more finals during this season,” Bob Bryan added.