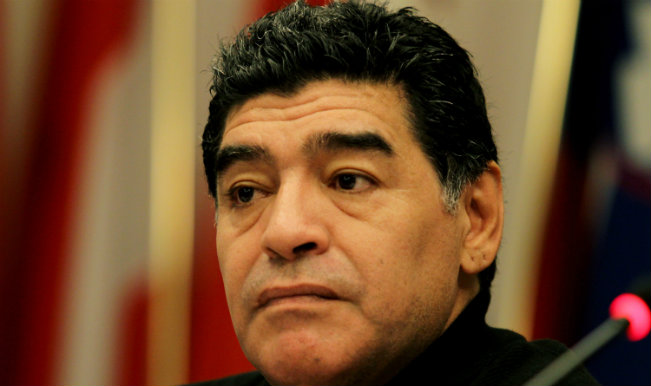 Maradona, 53, told reporters Wednesday that he wanted to “rid them of the bad habit of touching the ball, and explain to the boys how to use their feet”. “There are many things I can teach and I do, but I’m not staying here. I have a contract in Dubai (United Arab Emirates) and in 10 or 12 days I’ll be traveling,” said Maradona. Also Read - Argentina vs Brazil Referee Suspended For Failing to Act on Forearm Smash By Nicolas Otamendi in WC Qualifier | Watch Video

Deportivo Riestra is set to compete for the first time in the Primera C tournament Saturday against visiting team Dock Sud.