Consecutive wins in their last two matches have given Rajasthan Royals hope for qualifying for the playoffs of the Indian Premier League and the Steve Smith-led team will aim to capitalise on the situation when they face a deflated Kolkata Knight Riders in Dubai on Sunday. Both RR net run rate -0.377 and KKR -0.467 have equal 12 points each from 13 games. However, it is RR’s superior net run-rate that gives them an edge. RR will be looking for a big win to stay ahead in the middle of the jam-packed table with every team, except Chennai Super Kings, still afloat. Ben Stokes and Sanju Samson rediscovering their form has been the catalyst for RR in their recent matches while skipper Smith, Robin Uthappa, and Jos Buttler were also handy with the bat in their game against Kings XI Punjab. Also Read - IPL 2021: Rajasthan Royals Appoint Kumar Sangakkara as Director of Cricket

Fast bowler Jofra Archer has put in some of his best performances ever this season while Stokes was also among the wickets against KXIP. However, Varun Aaron, Kartik Tyagi and Shreyas Gopal leaked runs. For KKR, spinner Varun Chakravarthy has been the talk of the town with his performances earning him a call-up to the Indian team. The team’s massive defeats against KXIP and CSK have derailed their campaign. Nitish Rana has managed 80-plus totals in two of the last three matches but the rest of the batting lineup has been plagued by inconsistency. Narine, meanwhile, will have an additional responsibility with the ball. Also Read - IPL 2021 Auction: Three Players Kings XI Punjab Should Target For Upcoming Season 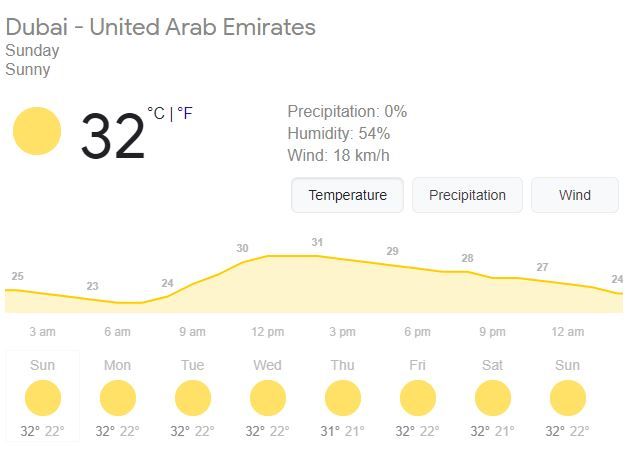 The pitch at Dubai International Stadium is a pretty balanced one and offers plenty of support to both the batsmen and the bowlers. It will be good one to bat on, as the last few games at this venue in IPL 2020 have seen a few relatively high-scoring encounters. There will be some turn on offer which will keep the slower bowlers interested. With one side of the ground being bigger than the other, it should be an intriguing battle between the batsmen and the spinners in the middle overs. Wickets in hand will be key for the batting side, as teams have opted to see out the powerplay phase for a more prolific second half.
With dew playing a role in the evening games, both teams could look to chase after winning the toss, which has been the new norm in IPL 2020.