A rampaging Kings XI Punjab would look to extend their exceptional run and inch closer to a Play-offs berth while Rajasthan Royals would be desperate to stay alive in the tournament when the two sides clash in an IPL match, in Abu Dhabi on Friday. It has been a dramatic turnaround for the KL Rahul-led side after a string losses earlier in the tournament. They have managed to weave together five consecutive wins against the top four sides in the tournament, infusing life into their campaign. They are in the fourth position with 12 points from as many games, while the Royals have slumped to the penultimate spot with 10 points having suffered seven defeats from 12 outings. It’s a mad scramble for the playoffs. With Mumbai Indians already qualified, six teams are in the hunt for the remaining three spots. The Royals can’t afford to slip up, if they lose on Friday they will be out of the reckoning while a defeat for Punjab will dent their chances for a top-four finish. They would expect their skipper Rahul, the leading run-scorer of the tournament, to fire in the crucial game after three underwhelming performances with the bat. The addition of Chris Gayle has done wonders for the team’s confidence. Punjab’s bowling, which has been their weakest link throughout the tournament, has been exceptional in their recent wins, choking the opposition for runs.Also Read - IPL 2022: Ahmedabad Pick Hardik Pandya, Rashid Khan, Shubman Gill; Lucknow Choose KL Rahul, Marcus Stoinis and Ravi Bishnoi

Meanwhile, Rajasthan Royals will also be high on confidence after their morale-boosting win over table-toppers Mumbai and would be desperate to keep the winning momentum going. The biggest positive for the Royals is Ben Stokes roaring back to form after rusty displays in previous five outings. The English all-rounder, who has been elevated to the role of the opener, smashed an unbeaten 107 to help seal a seven-wicket win over Mumbai earlier this week. Sanju Samson is also back among runs, while Jos Buttler has looked erratic. The Jofra Archer-led bowling attack has looked ordinary. The Barbados-born English pacer, who is having a stellar individual season with 17 wickets from 12 matches with an economy of 6.71, has done most of the heavy lifting with the ball without adequate support from the rest of the bowlers. Also Read - BCCI To Discuss Plans For IPL 2022 Venues, Auction With Owners On Saturday 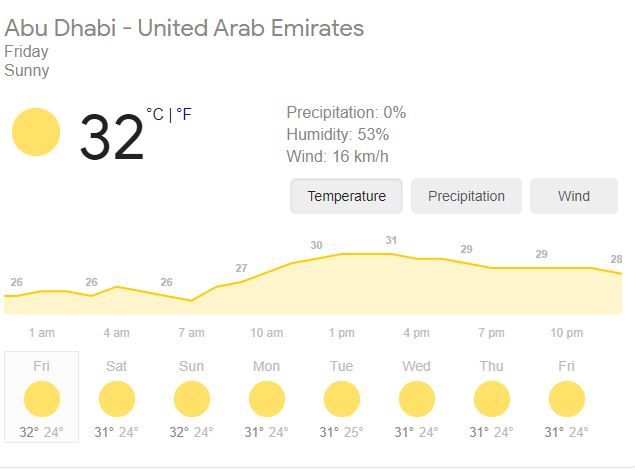 Sheikh Zayed Stadium, Abu Dhabi pitch has eased down considerably and played down much better in the recent matches. The average first innings score in the last three games was 184. with the new-ball bowlers ruling the roost of late. When the tournament started, batsmen struggled to score on Abu Dhabi strip which assisted the slower ball bowlers but it is not the same anymore. Batting teams at this venue have generally looked to see out out the Powerplay overs before going big at the end, a tactic that could be seen in this game too. Interestingly, bowlers will hold the key to both sides’ fortunes, the batsmen should be able to play their natural game once they get used to the pace of the surface. With the likes of Gayle, Rahul, Stokes, Buttler and Samson in action – we can expect a run-fest on Monday. With dew not expected to play any major roles, Punjab and Rajasthan will look to chase. 170 is considered a par score at this venue.