Paris Saint-Germain (PSG) have wrapped up the 2014-2015 season on a high note with the first-ever major domestic treble in French football history after beating Ligue 2's Auxerre 1-0 to win the Coupe de France here. 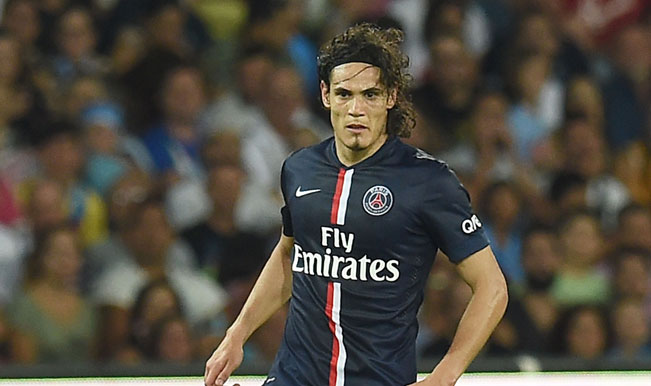 With the victory at the Stade de France, PSG are written into the history books with the maiden triple, since they lifted the Coupe de la Ligue last month before having sealed a successful Ligue 1 defending campaign earlier in May ahead of the last round of this season. Also Read - PSG Officially Announce Mauricio Pochettino as Their New Manager

Including the Trophee des Champions played last August in Beijing in pre-season, it means that PSG have actually won absolutely every possible piece of domestic silverware on offer this season, and PSG become only the second team in Europe to have completed a single season ‘domestic quadruple’. It’s also the capital club’s ninth title in the Coupe de France, just one short of Marseille’s record of 10.