Though the pitch at Edgbaston has been supportive of the batsmen, the spinners can expect assistance from it.

England vs Australia Pitch Report: As Australia and England gear up for for the second semifinal of the ICC World Cup 2019, fans would be hoping for a high-octane clash at Edgbaston in Birmingham, on Thursday. Both the team will be taking the field with successive wins on their back. While Australia lost only one match in the league stage, for England it was about a spirited comeback at the most crucial juncture of the tournament. Also Read - ENG vs AUS Dream11 Tips And Prediction 3rd ODI Australia Tour of England: Captain, Fantasy Playing Tips, Probable XIs For Today England vs Australia One-day Match at Emirates Old Trafford, Manchester at 5:30 PM IST Wednesday September 16

Australia have looked one of the most balanced units in this year’s showpiece event. But with few injury issues bothering the team, the Aaron Finch-led side would hope to continue their prime run. England, on the other hand, after losing their track in the middle of the ongoing World Cup, scripted a phenomenal comeback by winning three potential do-or-die games on the trot to make it to the semis. Also Read - England vs Australia ODI: Shane Warne Calls Australia's Second ODI Loss vs England - 'Real Punch in The Guts For Visitors' 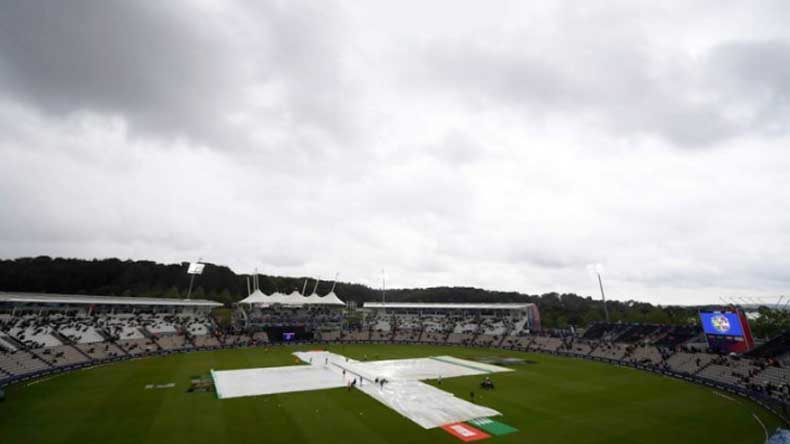 The wicket at Edgbaston has been slightly tilted towards the favour of the batsmen. But the spinners too have had their say in the four games that have been played here in this World Cup. Two matches have been won by the team batting first, while the chasing side have emerged victorious in the remaining two.

England vs Australia Importance of Toss

Keeping in mind that both the teams, England and Australia, have found it difficult chasing in the ongoing World Cup, it should not be surprising to see the winning captain choosing to bat first.