The 2015 European Games unveiled Jeyran (gazelle) and Nar (pomegranate) as the official mascots for the inaugural sporting event. 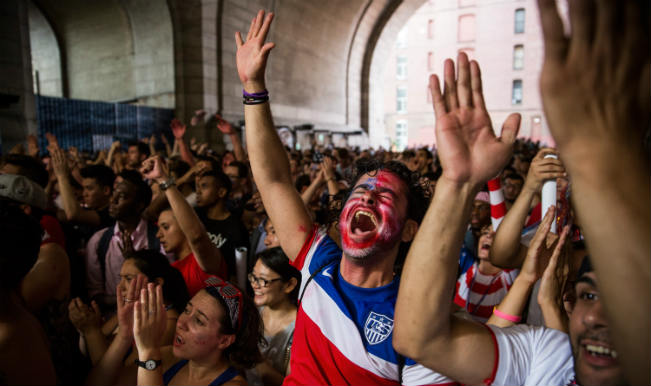 Baku (Azerbaijan), Nov 26 The 2015 European Games unveiled Jeyran (gazelle) and Nar (pomegranate) as the official mascots for the inaugural sporting event. Inspired by Azerbaijani nature heritage, the pair will symbolise the first European Games around the world as they feature on branding to promote the Games, reports Xinhua.

“We are extremely happy to introduce Jeyran and Nar to the world and we hope that they will come to represent the excitement of the inaugural European Games,” said Azerbaijan sports minister Azad Rahimov. Chief operating officer of the Games Simon Clegg said: “Our mascots are important symbols of the inaugural European Games and we are delighted to be welcoming them to the European Games family.” There will be a total of 20 sports at the first European Games June 12-28, 2015, including 16 Olympic sports and four non-Olympic sports. More than 6,000 athletes from across Europe will be representing their nations over 17 days of competition.