Three Argentinian businessmen appeared to be involved in the FIFA scandal investigated by the US Department of Justice for accusations of corruption, media reported. 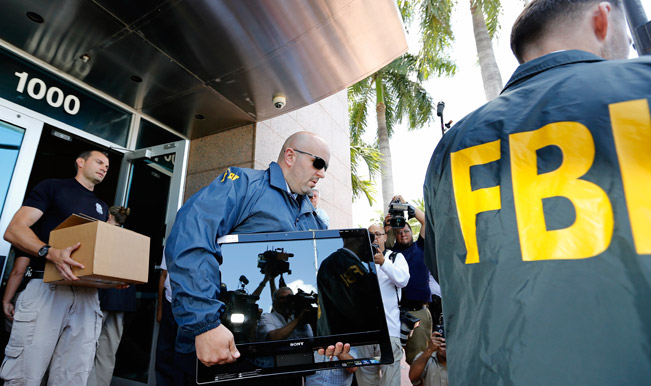 Buenos Aires, May 28: Three Argentinian businessmen appeared to be involved in the FIFA scandal investigated by the US Department of Justice for accusations of corruption, media reported. The men involved are Alejandro Burzaco, CEO of Torneos y Competencias, and brothers Hugo and Mariano Jinkis, owners of Full Play, in charge of sports marketing for FIFA, reported Xinhua citing local media on Wednesday. Also Read - Hansi Flick Should Have Won The Best FIFA Coach Award, Says Jose Mourinho

The investigation is led by US Attorney’s Office of the Eastern District of New York and thus far has 14 defendants: nine FIFA officials and five corporate executives. According to the US Department of Justice, seven FIFA officials were arrested in Zurich on Wednesday on the request of the US, among them were vice-presidents Eugenio Figueredo (Uruguay) and Nicolas Leoz (Paraguay), the latter is the former president of South American Confederation of Football (CONMEBOL). Also Read - FIFA Cancels Next Year's U-17 Women's World Cup in India, Allots it 2022 Edition

Among accusations are awarding the seat of the World Cup tournament and the broadcasting rights, for which they would have allegedly committed fraud, mismanagement and money laundering.