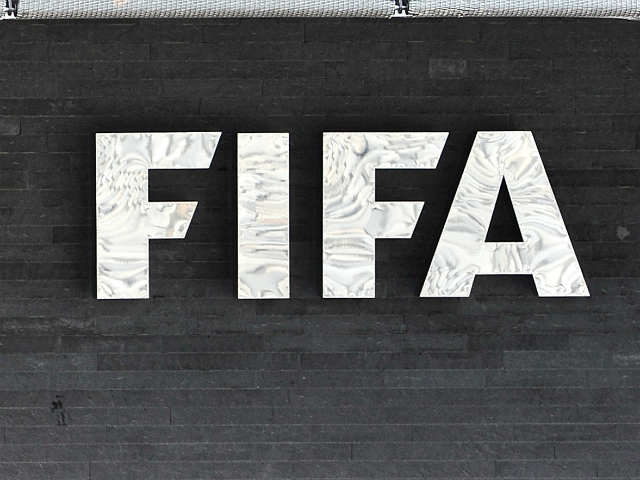 Zurich, May 29 : Amidst a murky corruption scandal and arrest of several of its senior officials, FIFA on Friday released its annual report for 2014 that says the world governing body of football spent more than $2 billion since 1999 for developing the sport around the world.The report, released on Friday — the day of the FIFA presidential poll, said: “FIFA’s total spending on football development since 1999 surpassed two billion dollars in 2014, a landmark achievement that underlines the organisation’s commitment to its members and to football development as the first pillar of its mission.” Also Read - FIFA Cancels Next Year's U-17 Women's World Cup in India, Allots it 2022 Edition

The statement also added that FIFA has also doubled its funds for women’s football for the period of 2015-2018 which has been approved by the 2014 FIFA Congress earlier. “FIFA’s budget for the 2015-2018 period, approved by the 2014 FIFA Congress in Sao Paulo, includes a doubling for funds for women’s football around the world as part of an increased overall package of $900 million for global football developments in this four-year cycle.” (READ : FIFA scandal has rocked CONCACAF: Barbados football chief) Also Read - Lionel Messi's Goal Disallowed by VAR During Argentina-Paraguay World Cup 2022 Qualifier Creates Controversy

Contrary to recent developments and almost sarcastically the president’s note penned down by Sepp Blatter, states: “FIFA renewed its global appeal for solidarity and fair play through the ‘Handshake for Peace’ campaign with Nobel Peace Center — a powerful symbol from the football pitch to the world that all of our member associations are encouraged to adopt in their competition.”