Luis Enrique announced he would not be continuing at the club beyond the end of the season.

A day after Barcelona thrashed Sporting Gijon 6-1, Luis Enrique announced he would not be continuing at the club beyond the end of the season. Also Read - UEFA Champions League 2020-21: Will Cristiano Ronaldo Play For Juventus During Clash Against Lionel Messi's Barcelona?

The coach’s contract expires in June and he will walk away from the Catalan giants in order to rest and after a trophy-laden three years in the Camp Nou dugout. Also Read - PSG Star Neymar Snubs Lionel Messi And Barcelona For More Money: Report

He has decided to call it quits after spending eight years gracing the stadium as a player and three seasons in charge of the B team.

President Josep Maria Bartomeu says the search for Luis Enrique’s replacement will be undertaken with discretion, but rumours are sure to fly in the coming weeks about who it will be.

Here are five strong candidates for Barcelona to consider: 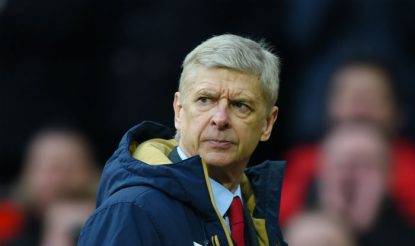 A loyal servant to Arsenal FC since 1996, Arsene Wenger was touted as a possible replacement to Enrique last month. His services getting swapped for Barcelona next season seems less plausible.

However, if Leicester can win the Premier League, then Wenger getting to manage Barcelona could also be a reality.

Assistant manager Unzue is Luis Enrique’s choice to take over from him and continue his work. The Spaniard is already in charge of various aspects of the team’s strategy, including set pieces. In the early early Copa del Rey clashes, he has been the man directing the team from the sidelines. 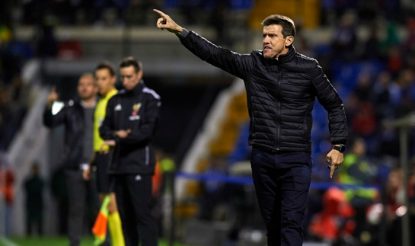 Unzue finds himself in the same spot as Tito Vilanova, who was appointed in 2012 after Pep Guardiola left, if only he gets the nod to manage Barcelona.

Sevilla’s former Chile boss Jorge Sampaoli is the early favourite to be the Barcelona manager at the start of next season.

He has always been fond of Barcelona players particularly Lionel Messi. 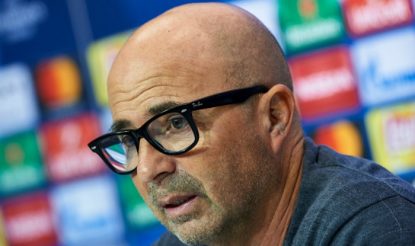 As well as his immediate success in Spain, Sampaoli has a Copa America title to his name after leading his nation to victory over Argentina in 2015.

He plays a pressing, attacking style of football that would suit the demands the Barcelona faithful.

Pochettino has claimed that he is happy at Tottenham – but we all know things can change very quickly in football. 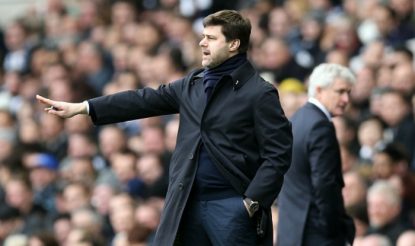 The Argentinian has lived in Barcelona before, having moved to Espanyol as a player – and later as manager – in 2004.

Pochettino has turned Tottenham into serious title contenders in his 2-and-half-seasons in charge at White Hart Lane.

Everton boss Koeman is among the leading candidates for the role.

Considered less likely among Spanish media than the previous four candidates, Koeman has still been linked to the job on various occasions and has stated that he would like to take over at Camp Nou in the future. 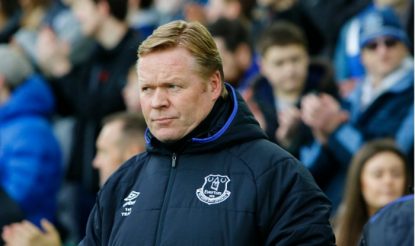 Koeman has played for the club over 250 times between 1989 and 1995, a key part of the “Dream Team.” He is fondly remembered at Camp Nou, having helped Barcelona to four titles, one Copa del Rey and their first European Cup in 1992.

Koeman has generally resisted the temptation of leaving managerial posts within one year of taking the job, but despite only taking over at Goodison Park last summer, his head could be turned by this offer.