Colaco, who was AIFF's voting delegate, had accepted payments in context of elections for the FIFA Executive Committee at the AFC Congress in May 2009. 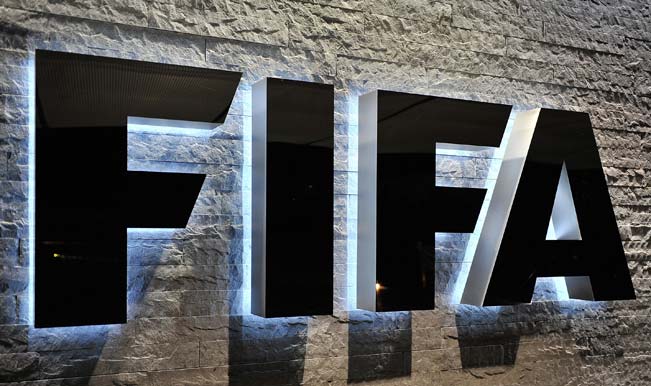 New Delhi: Former All India Football Federation (AIFF) General Secretary Alberto Colaco is banned by FIFA for three years from any activity related to the game for taking a bribe in a controversial election of an executive committee member of the world body in 2009. Colaco was handed the ban by the FIFA Ethics Committee for “accepting a payment in the context of the elections” for former Asian Football Confederation chief Mohamed bin Hammam’s FIFA executive committee seat in 2009. Also Read - India Records Lowest COVID-19 Deaths in 3 Months; Total Tally Surpasses 7.5 Million | Key Points

“The adjudicatory chamber of the FIFA Ethics Committee, chaired by Hans-Joachim Eckert, has decided to ban the former General Secretary of AIFF Alberto Colaco, from taking part in any kind of football-related activity at national and international level for a period of three years,” the FIFA said in a statement on its official website.

“Colaco accepted a payment in the context of elections for the FIFA Executive Committee at the AFC Congress in May 2009 – won narrowly by Mohamed bin Hammam – while he was serving as the General Secretary and voting delegate of the All India Football Federation. He (Colaco) was found guilty of violating art. 13 (General rules of conduct), art. 18 (Duty of disclosure, cooperation and reporting), art. 19 (Conflicts of interest), art. 20 (Offering and accepting gifts and other benefits) and art. 21 (Bribery and corruption) of the FIFA Code of Ethics,” it said.

FIFA said that the ban on Colaco would be effective from today. A top football administrator told PTI that Colaco’s ban by the FIFA has brought shame on the country’s football fraternity.

“As far as I remembered, this is the first time an Indian official has been banned by FIFA and that too for taking bribes. It has surely brought shame on Indian football,” he said. Current AIFF General Secretary Kushal Das said that he was not aware of Colaco’s ban by the FIFA and he would not comment in connection with an incident that happened before he took charge.

“As far as his (Colaco’s) contribution to AIFF is concerned he had done a very good job for me to take over on the platform he had built,” said Das who took over from Colaco in early 2011. Colaco was awarded by the AFC in December 2010 the prestigious Asian Football Confederation Distinguished Service Gold Star Award though some AIFF officials have accused him of nominating himself for the award.

Sources also said that some of the officials in Goa might be knowing that Colaco could be banned by the FIFA as he was told to quit from his posts as secretaries of Indian Super League franchise team FC Goa and Dempo Sports Club.

“Colaco has been told to quit from the post of secretary of FC Goa as well as secretary of Dempo and he has quit a just a few days back,” the source said.