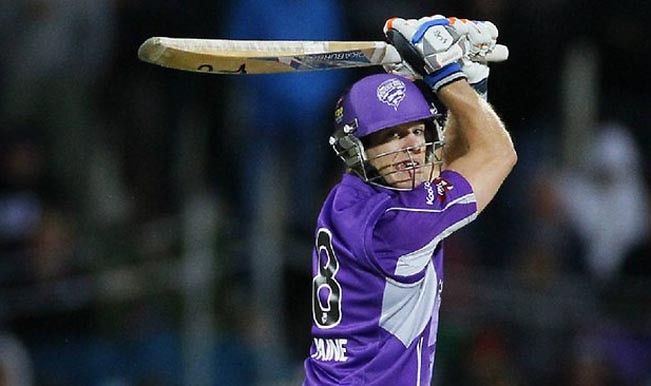 Hobart Hurricanes have the advantage going into the match as they are touted as the favourites to win the Group B contest against the Barbados Tridents who are yet to win a match at the Champions League Twenty20 tournament. The Australian team has won two of the three matches till now and a massive victory against the Northern Knights in their previous game, they will be very confident to face the winless Barbados team with a hint of grief from their only defeat in the tournament to Kings XI Punjab coming at Mohali over a week back. Also Read - WTC Final: Here's Why Australia Fans Might Miss Out To Watch The Match That Decides The World's Best Test Team