Watch the live cricket streaming as Hobart Hurricanes are set to take on Barbados Trident in Group B Match 16 of Champions League T20 (CLT20) 2014 at Mohali on Sunday. The T20 match can be followe 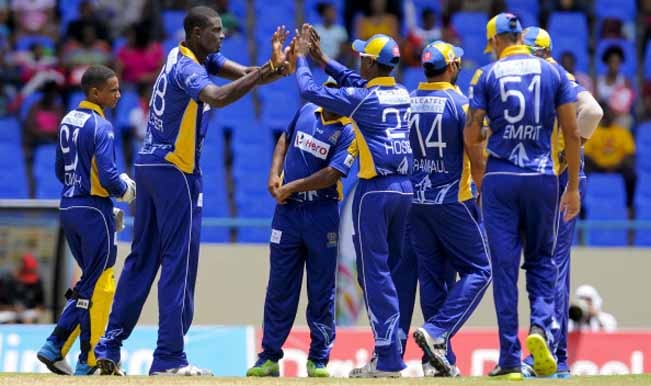 Hobart Hurricanes have the advantage going into the match as they are touted as the favourites to win the Group B contest against the Barbados Tridents who are yet to win a match at the Champions League Twenty20 tournament. The Australian team has won two of the three matches till now and a massive victory against the Northern Knights in their previous game, they will be very confident to face the winless Barbados team with a hint of grief from their only defeat in the tournament to Kings XI Punjab coming at Mohali over a week back. Also Read - Absolute Horror: Man Bitten in Genital Area by a Python While He Was Sitting on The Toilet!