I am financing this crusade against N Srinivasan, says Lalit Modi on IPL spot-fixing scandal

Modi has made a shocking revelation over the whole IPL issue by saying he is the crusader behind financing the petitioner Aditya Verma against N Srinivasan and others involved in the IPL spot-fixing case. 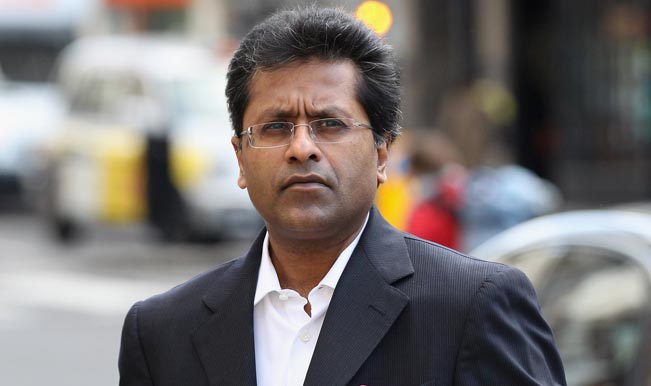 Lalit Modi, the suspended IPL commissioner statement over IPL spot-fixing controversy is definitely adding fuel to fire. Modi has made a shocking revelation over the whole IPL issue by saying he is the man behind financing the petitioner Aditya Verma against N Srinivasan and others involved in the IPL spot-fixing case. Also Read - MS Dhoni Not Clear on his Availability for IPL 2022 But N Srinivasan is Clear on his Plans For MSD

Earlier in the month, the naming of four individuals in the report of the Mudgal Committee which probed allegations of spot fixing and betting in the 2013 edition of the lucrative IPL drew scathing comments from former IPL commissioner. Lalit Modi said that all names made public by the court after the committee submitted its report should be jailed. Also Read - IPL Founder Lalit Modi SLAMS Players, BCCI For Being Insensitive During India's Covid Crisis

“All named in report should be #locked up for doing what they did. Examples have to be made. Check the amount of public #money spent on this,” Modi tweeted. “Finally the #money power and mafia power are no match to honorable Supreme Court. Truth prevails.”

In six years Lalit Modi rose to such heights in Indian cricket in the new millennium that no one thought his fall would be as meteoric. When he was thrown out of the Indian board, many had a sneaky suspicion that his tenaciousness was enough to come back and haunt those who hounded him out.

Modi, a former vice-president of the Board of Control for Cricket in India (BCCI), was banned by the same board a year ago finding him guilty on eight counts of indiscipline and misconduct by its disciplinary committee after suspending him soon after the 2010 IPL final.