With so many in-form cricketers in both the camp, some fiery personal battles might well be on the card for Tuesday.

With India and New Zealand set to face each other in the first semi-final of ICC World Cup 2019, fans are expected to witness some fiery battle between bat and ball. Filled with some of the superstars of cricket, both the teams contain all the means to disturb the opponent at the Emirates Old Trafford in Manchester, on Tuesday.Also Read - IND-W vs NZ-W: Wicket Wasn't Unplayable But We Didn't Have a Batter To Take The Game Deep, Says Mithali Raj

For India, Rohit Sharma has been the star with the bat and with substantial support from KL Rahul and captain Virat Kohli he has made sure the top-order score the bulk of runs for the team. On the bowling front, Jasprit Bumrah has been the leader of the pack, emerging as the best bowler in the world right now. Mohammad Shami, despite coming in late, has proven his worth and possess a great threat for the Kiwi batsmen. Also Read - ICC Women's World Cup 2022: India Handed 62-Run Loss by Hosts New Zealand

New Zealand, on the other hand, have looked to base their game on team effort instead of personal brilliance. But few of the players have still managed to stand out from the rest of the pack. For instance, Kane Williamson with 481 runs has been their leading batsman by quite some margin. Lockie Ferguson has been the pick of the bowlers for the Kiwis, while Trent Boult has also shown his class in the initial overs. Also Read - HIGHLIGHTS | India vs New Zealand, Women's WC 2022: Satterthwaite, Tahuhu Star as NZ-W Win by 62 Runs

With so many in-form cricketers in both the camp, some fiery personal battles might well be on the card for Tuesday. We take a look at some of the key player battles that can grace the first semi-final of the ongoing World Cup. 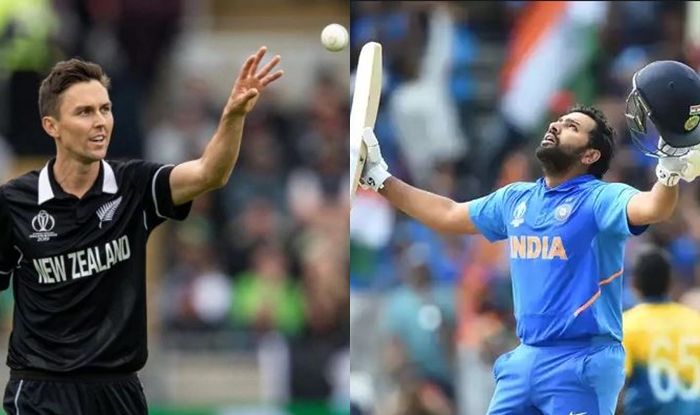 One is India’s main batting stay at the top, while the other is New Zealand’s most potent option with the new ball. Both of them are sure to have a go at each other in the first powerplay and it remains intriguing to wait and watch who comes on top and give his team the perfect start. 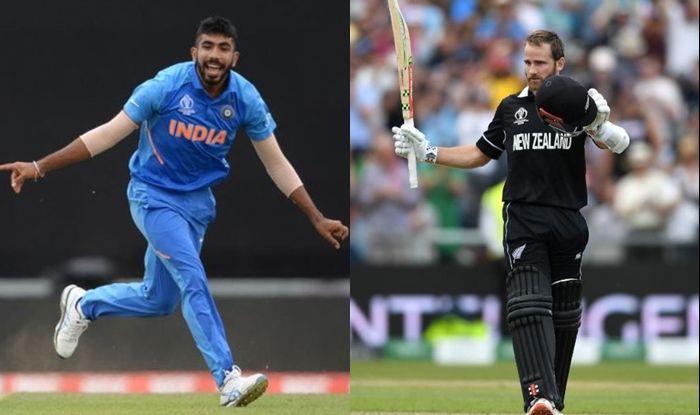 With Indian bowlers’ knack of picking wickets in the first powerplay, the fight between Jasprit Bumrah and Kane Williamson at the top of the innings is something to be fancied. Williamson is the kind of batsman who likes to take his time initially before taking the attack against the bowlers. On the other hand, Bumrah is a master at breaking the will of the batsmen and force his way to their wicket. 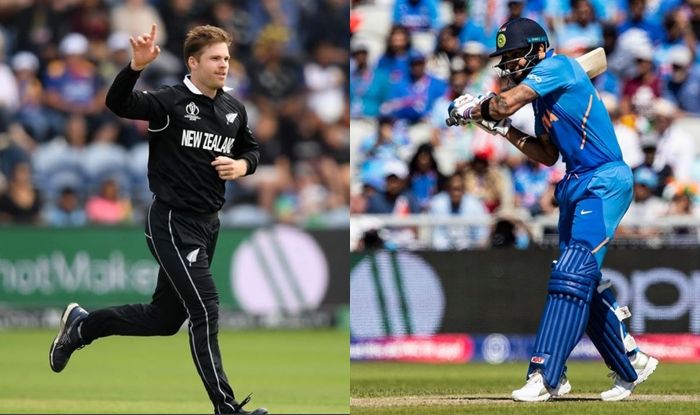 Virat Kohli, in this World Cup, has been a major story of heartbreak. The Indian skipper is doing everything right and getting those 70-80s in every match, but is being unable to capitalize on the start and turn it into a big score. For Lockie Ferguson, it has been all pace that has helped him emerge as the leading wicket-taker for his team in the ongoing World cup. It will be interesting to see if his speed can rattle the resolute of Kohli. 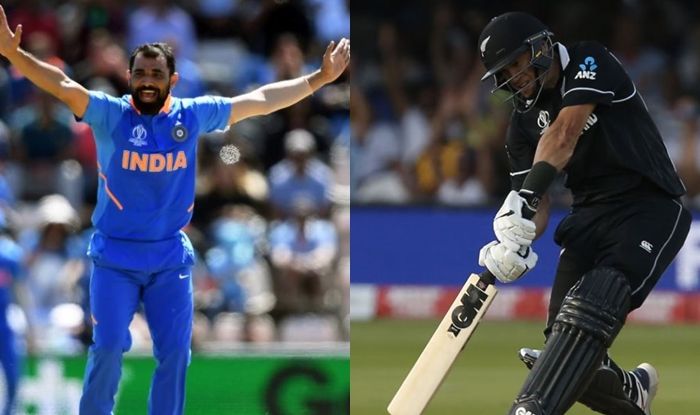 Coming into the playing eleven to fill the place vacated by injured Bhuvneshwar Kumar, Mohammad Shami’s run at the ICC World Cup 2019 has been nothing short of a dream. With 14 wickets from only four matches, he has been India’s leading wicket-taking force in the last few outings. Ross Taylor, with his tonnes of experience, shoulders the middle-order duties for the Kiwis. Despite taking wickets regularly, Shami has been in the higher side in terms of economy and it will be interesting to see how he fares against the experience of Taylor.