Williamson, who finished with 578 runs under his belt and received the 'Player of the tournament' award from batting legend Tendulkar.

ICC World Cup 2019 Highest Run Scorer: With England being crowned the new champions and cricket’s biggest event coming to an end, we take a look at who scored the maximum number of runs in the quadrennial extravaganza just-concluded in the UK. India’s ace opener Rohit Sharma finished as the tournament’s highest run-getter with 648 runs under his belt. While Aussie opener David Warner finished in the second spot. New Zealand captain Kane Williamson, who was adjudged player of the tournament scored 578 runs and received the award from batting legend Sachin Tendulkar, became the captain with the most number of runs in a single World Cup.Also Read - KL Rahul's Response to MS Dhoni, Rohit Sharma Question Goes Viral | WATCH VIDEO 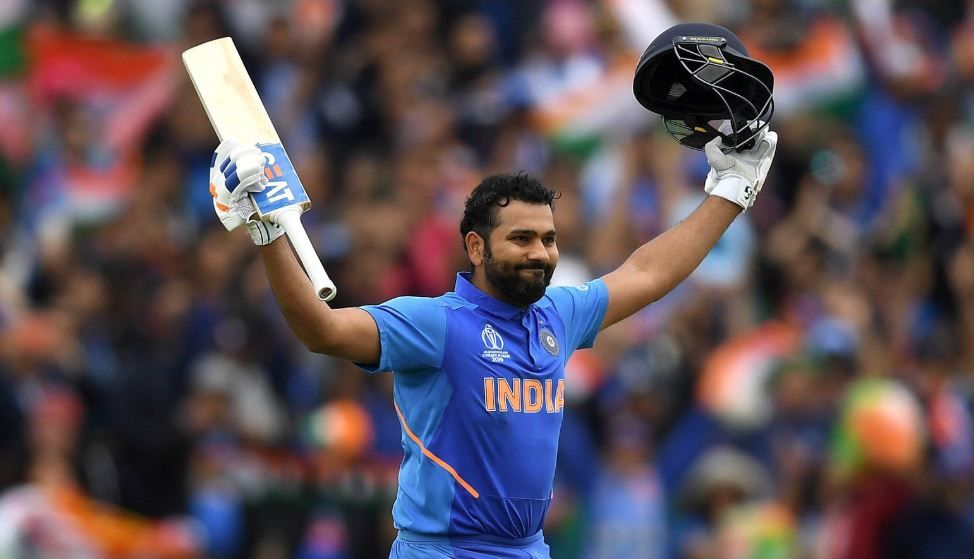 With 648 runs from nine innings, Rohit Sharma immortalizes his name as he becomes the highest run-scorer of ICC World Cup 2019. He has been a standout performer throughout the tournament and with 5 centuries, the highest by any in a single edition of a World Cup, he has forced many pundits to declare him the man of the tournament. 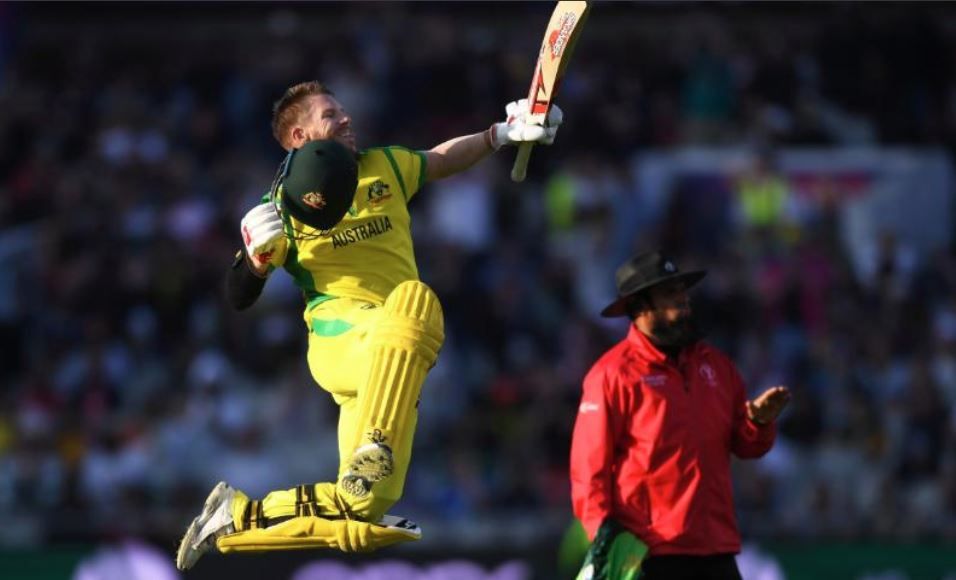 Warner finished the tournament right on the neck of Rohit Sharma and with 647 runs he stands second. Like Sharma, he should be cursing his stars for failing in the semi-final. But regardless of where finished, it has been a phenomenal tournament for the opener and a perfect comeback for him in international cricket after a troublesome year away from the game. 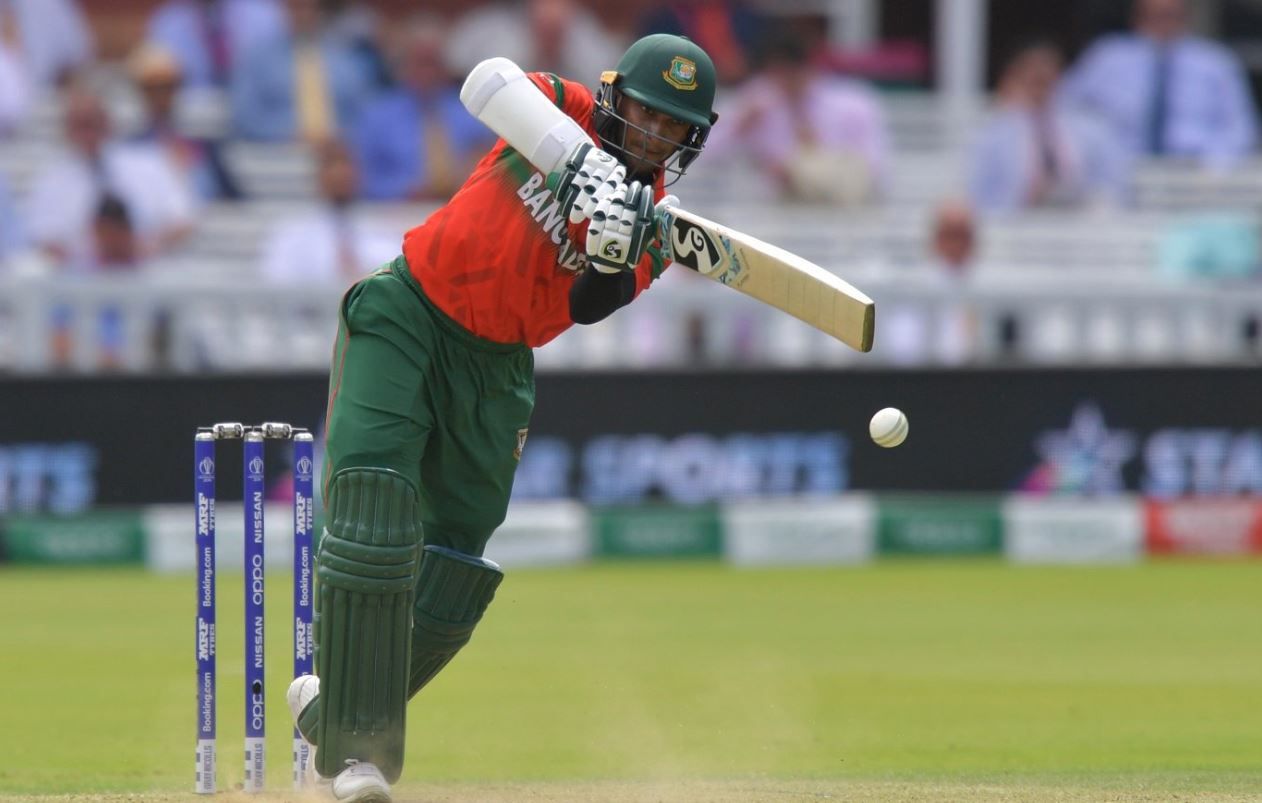 If there’s one player in the World Cup this time who has forced everyone to take notice of him, it is Shakib Al Hasan. The charismatic all-rounder who, despite being at the prime position in the rankings, was never considered among the elite players of the game. But with 606 runs in eight innings Shakib has forced himself into the list of the best players of this generation. Also, with 11 wickets he stands the strongest chance to get the man of the tournament trophy. 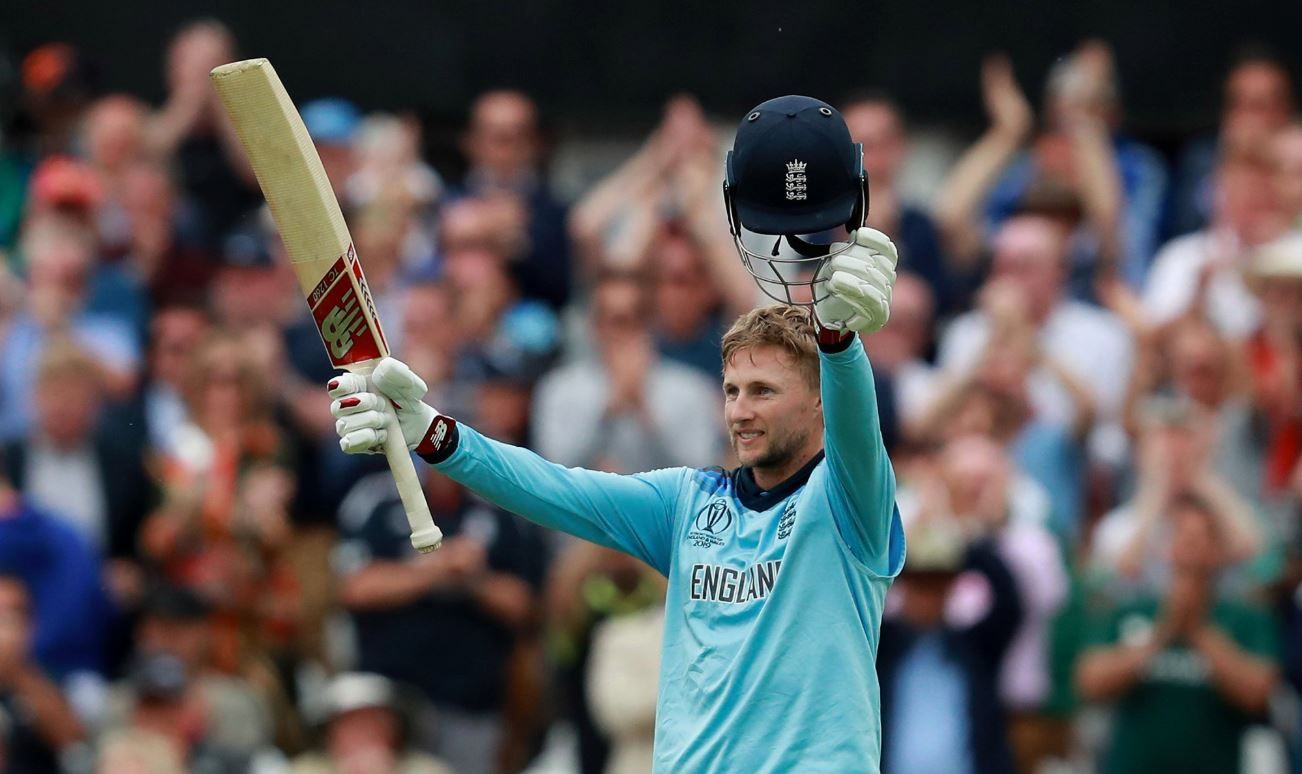 He has been a constant performer with the bat for his team. While all the limelight have been taken by English openers Jonny Bairstow and Jason Roy, Joe Root has been constantly scoring runs in the middle. During the league stage, which saw England lost three matches and the players failing to produce their best, Root held the fort for his team. His performances helped England immensely in keeping a check on their net run-rate. 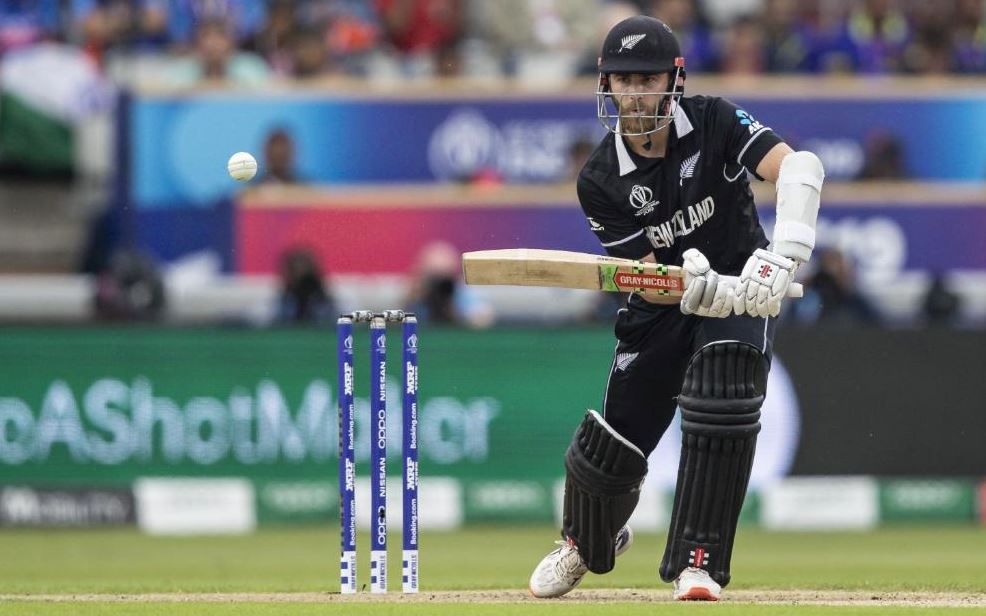 The lone warrior for his team, Kane Williamson has been exceptional with his wood in this tournament. More like a Dhoni who knows how to keep calm in crunch situations, Williamson has scored runs every time his team required him to. When the other batsmen failed and succumbed to the wrath of the bowlers, he stood firm on his ground and kept the scoreboard for his team ticking.