ICC World Cup 2019 Highest Wicket Taker: More than the batsmen, the recently-concluded ICC World Cup 2019 was dictated by the bowlers. With two hat-tricks and some match-winning shows, bowlers of all the teams went beyond their level and took full advantage of the overcast English conditions, that prevailed for the major part of the tournament. The following list takes a look at the highest wicket-taker of this year’s World Cup.Also Read - Jasprit Bumrah Likely to be Ruled Out of India's Squad Due to Injury - Report 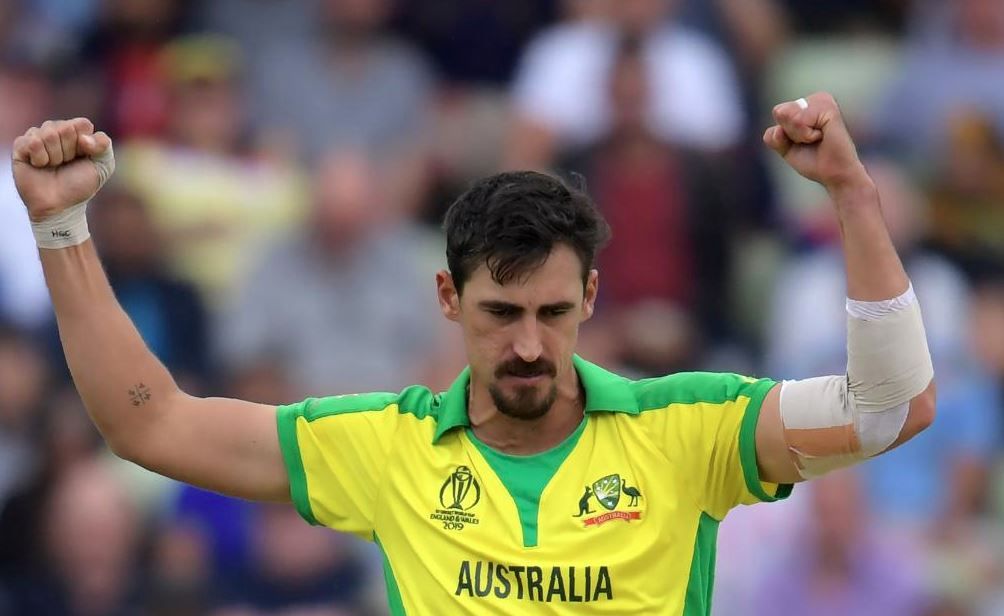 For Mitchell Starc it was all about being in his usual self and hitting the right part of the deck with fiery pace. With 27 wickets from 10 innings, he became the highest wicket-taker of the World Cup for the second time running. In the ICC World Cup 2015 too, he had finished at the pole position of the wicket-takers list. Also his tally of 27 wickets is the highest ever by any bowler in a single edition of the World Cup. 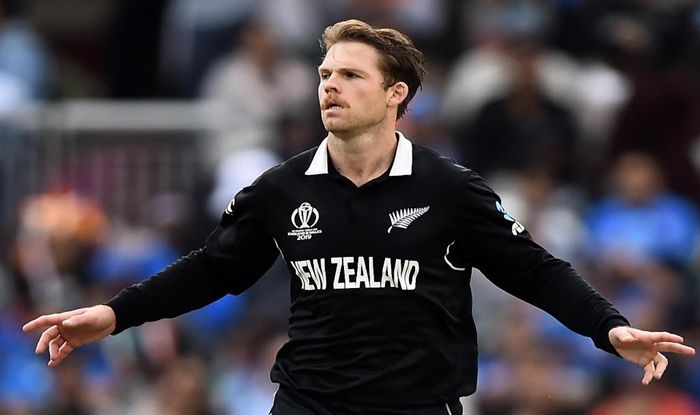 For this New Zealand bowler, ICC World Cup 2019 was the best place to display his skill of taking wickets with sheer pace and he did it with perfection. Constantly hitting the 150+ mark, Ferguson has been one of the fastest bowlers in this tournament. With 21 wickets from ten matches, Ferguson finished at the second spot in the coveted list. 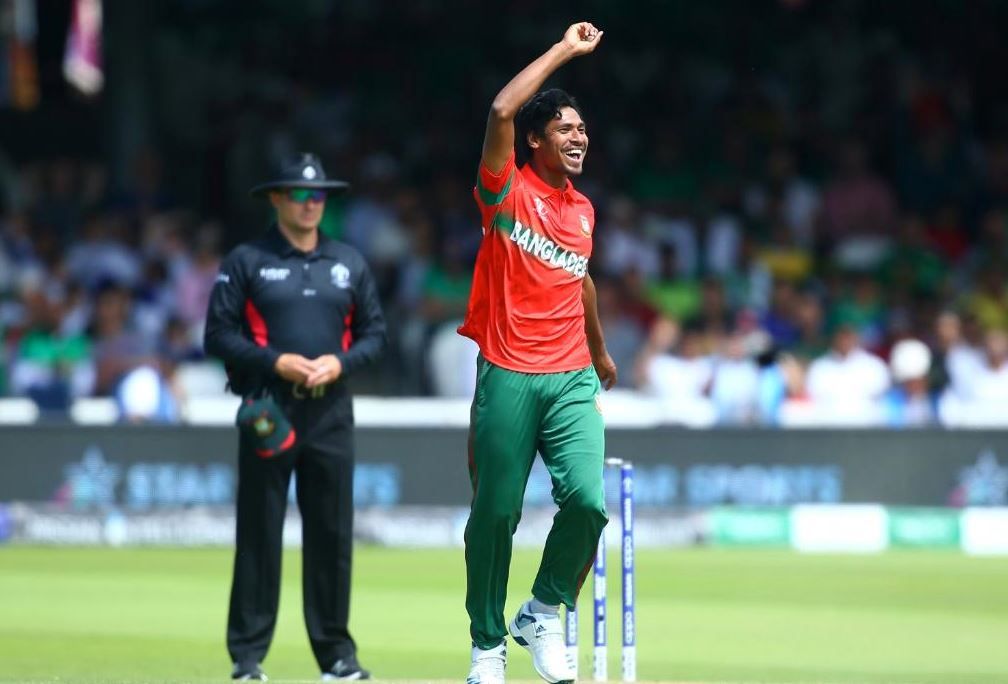 Other than Shakib Al Hasan, Mustafizur Rahman has been another cricketer who stood out from the rest of Bangladeshi squad. He took wickets in almost all the matches. However, Mustafizur’s responsibility was not limited to wickets only as he bowled crucial spells in the middle overs and made sure to keep the opposition’s scoreboard under check. With 20 wickets from eight innings he is third highest wicket-taker. 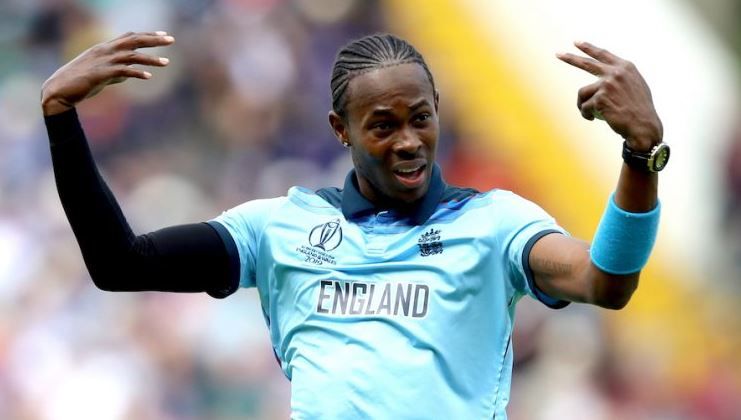 What a tournament the young Barbadian had with the ball! Bowling with the new ball at the World Cup, Archer showed immense maturity in his approach and carried his good form. His disciplined line and length added with his pace earned him 20 wickets and has placed him in the joint-third position of highest wicket taker’s list. 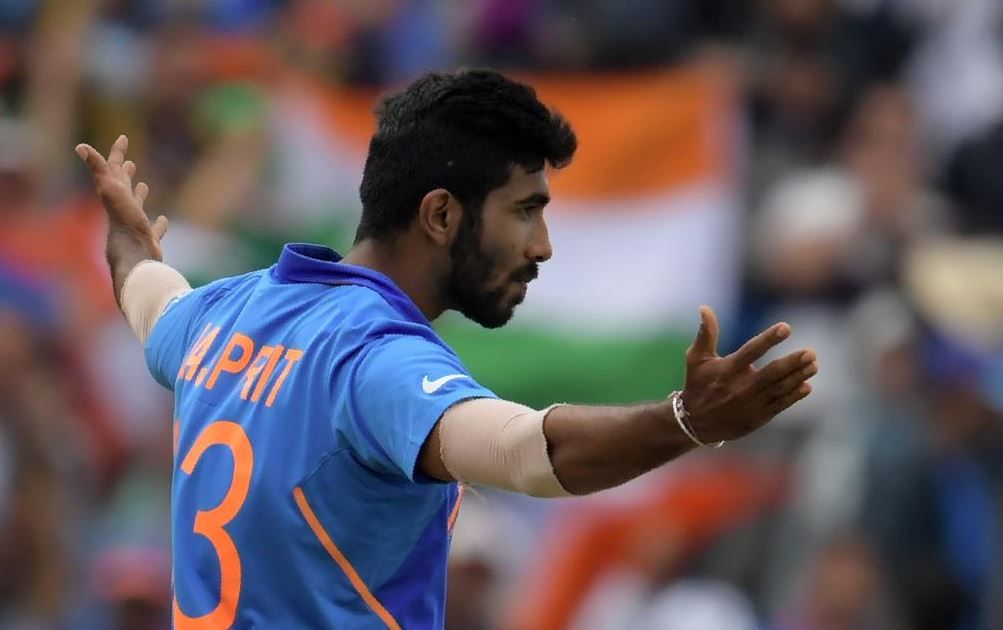 Given the quality bowler he is, he could well have led this list. But he was not as lucky as Starc, against whom batsmen took chances and failed to keep their wickets. Match after match, such has the repute of this bowler that the batsmen did not even think of taking any chances and were happy seeing him through. But, Bumrah broke through the resilience of the batsmen and earned their wickets 18 times in nine innings.