The $4 million cash that England received is the highest till date a winning team has gotten in the showpiece event of cricket.

ICC World Cup 2019 Team-wise prize money: During the league stage, many criticized the arrangement of ICC World Cup 2019 in England for the number of matches that had to be either abandoned or shortened due to rain. Rightly so, some important matches had to be cancelled and teams were forced to share points, urging many to call this the worst World Cup ever. But with the thriller that the final was, the worst ever World Cup concluded with the greatest ever final. The 46-day long carnival ended with a bang and fans could not have asked for anything more.Also Read - Highlights IND vs WI 3rd T20I Match: India Whitewash West Indies 3-0 in T20I Series

Other than the fans, the teams and the players were also not provided with a chance to ask for anything more as ICC awarded them with the highest ever prize money in this World Cup. The $4 million cash that England received is the highest till date a winning team has gotten in the showpiece event of cricket. Despite failing to win the tournament, the other participating nations also received a handsome amount of luck. Runner-up New Zealand filled their kitty with more than $2 million, while the other two semifinalists took home more than a million US dollar. Also Read - Highlights | IND vs WI 1st T20I: Suryakumar Yadav, Venkatesh Iyer Star in 6-Wicket Victory Over West Indies

Here’s a list of the amount of money all the teams got in INR. Also Read - Highlights IND vs WI 1st ODI Updates: India Beat West Indies By 6 Wickets; Rohit Sharma & Co Go 1-0 Up 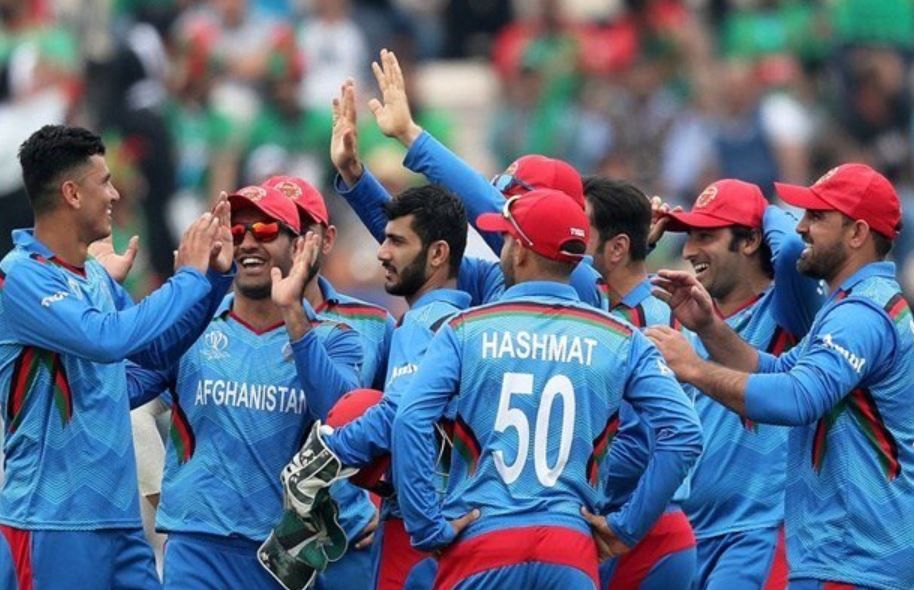 Afghanistan had a dismal experience in England. While many expected them to cause some upset, the Gulbadil Naib-led side never looked like a unit which could put up match-winning shows. Also, in the middle of the tournament, some off the field issues affected the team’s mental space which reflected in their on-field performance. However, in some of the final games, the team tried to find its usual self with some spirited cricket against India and Pakistan. But that was all too late for them as they finished the mega-event in the bottom.

Another team which had raised the expectation level quite high, prior to the World Cup. With the experience of Chris Gayle and Andre Russel added with young talents like Shai Hope, Nicholas Pooran and Carlos Brathwaite, speculations were there that the Jason Holder-led side would go on to produce some surprising displays. But they failed massively as the experienced duo of Gayle and Russel could not find their usual style of play. The much-anticipated young brigade of the Carribeans tried their best but lacked the maturity that is required in a long tournament like this. 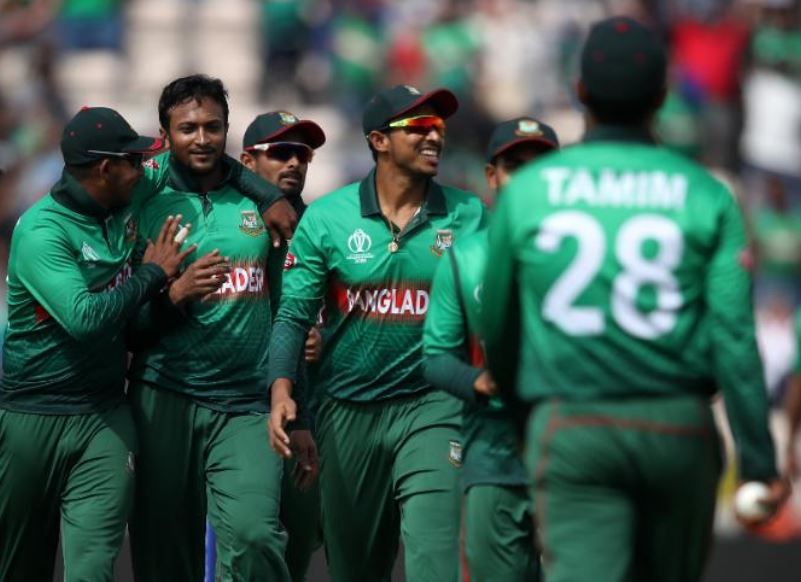 The team from South Asia could take their performance in the tournament as an inspiration and carry on with it for a better future. They gave all the teams a hard fight and were in the contention of making it to the semis. Shakib Al Hasan has been a standout performer not only for his but the tournament. He became the first ever cricketer to take 10+ wickets and score more than 600 runs in a single edition of World Cup. Also, Musfiqur Rahim and Mustafizur Rahman’s performances were a great positive for the team.

Termed as the perennial chokers, the Faf du Plessis-led side further established their tag. From the very first match of the tournament, South Africa failed to click as a team and despite owning some of the best superstars of the game, their cricket was disastrous. Losing to weaker sides like Bangladesh and Pakistan reflected the amount of transformation that the team need to go through. Also, some tough selection calls might also have to be taken for the team to be one of the best again.

Playing under a new captain, the team from the island nation never possessed any serious threats to their opponents. They failed in every field and in every department. The bowlers lacked intent, while the batsmen never looked like a unit who could rally on to produce 300+ scores. Senior pro Angelo Mathews also had a tournament to forget. 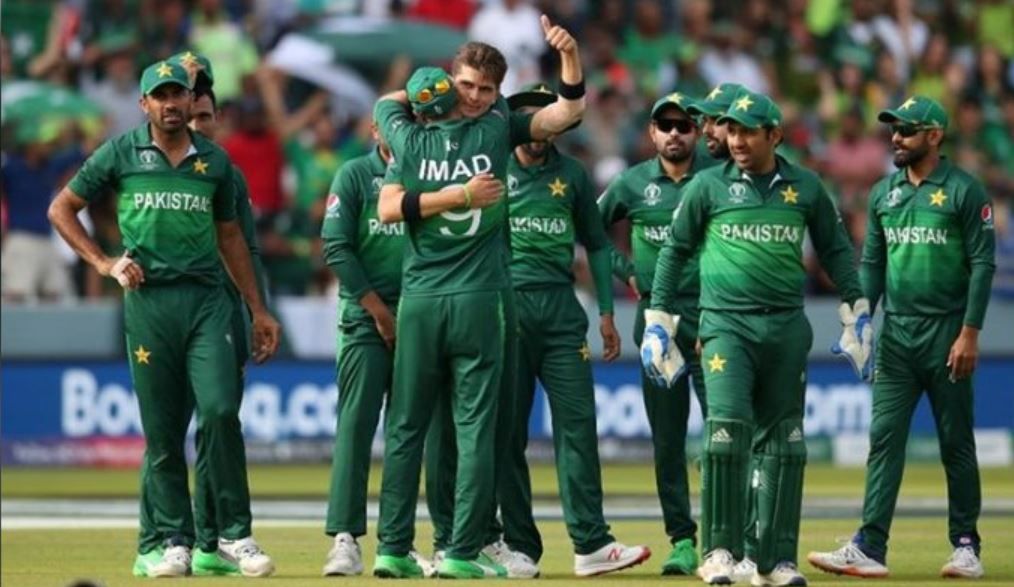 The outing in England for the Pakistani team repeated the same story that goes with them. Unsure and confused at the beginning they staged a strong comeback in the finishing games of the league stage. They lost some important matches in the middle of the league stage which cost them dearly and affected their run-rate to a major extent. But they played like a champion team in the last few games and lost the last semi-final spot to New Zealand due to their low run-rate.

Australia have all the reasons to feel sorry for themselves. Playing magnificent cricket all through the tournament, they failed to cross the hurdle of the semifinal and lost to eventual champions England. However, given the way Australian cricket suffered in the last year, their performance in this year’s mega event should bring positives. The sandpaper scandal had brought the cricket in the country quite a lot of hateful watches but with this performance they are sure to inspire people to look forward to them like the older days. 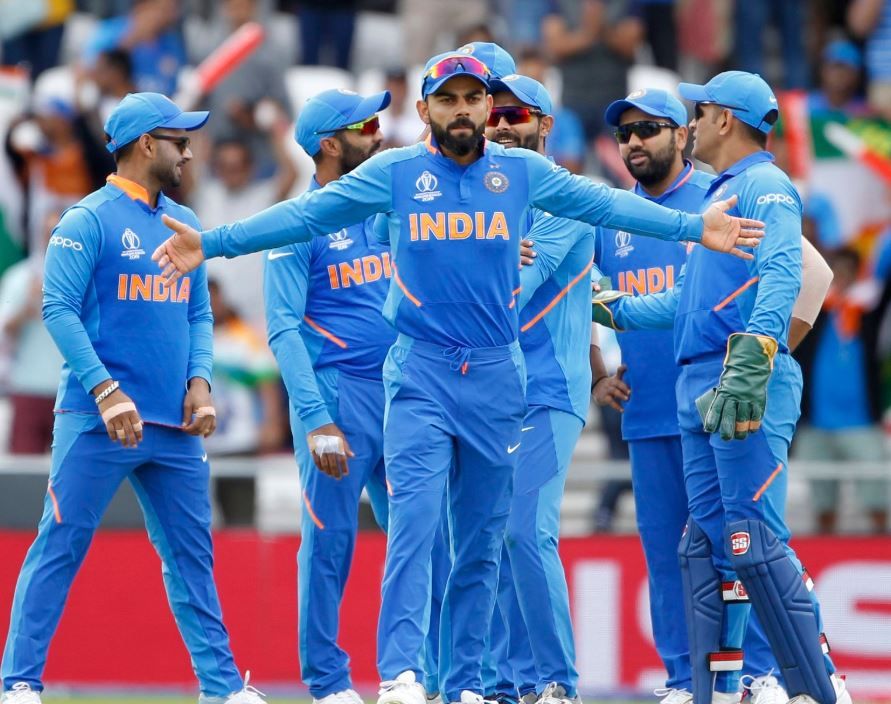 Like Australia, India too should feel that they could have win the World Cup. Tagged as one of the strongest favourites, the Virat Kohli-led side played their game with intent and possessed strong threats to all of the opponents. Leading to the semifinal, they lost only one match in the league stage against England. In the semi-final, after a spirited bowling performance in a rain-interrupted outing, Indian top-order failed miserably and could not recover. The defeat against New Zealand in the semis also reflected the team’s over-dependence on the top-three.

Crawling into the semifinals with the last spot available that too on the virtue of a better run-rate, New Zealand scripted one of the most dramatic comebacks to beat India in the semifinal. The batsmen held their nerve against a lethal Indian bowling attack to put up a commendable total before their bowlers won the match for them. Also, the way they lost the should be extremely heartbreaking for them, but should also inspire them to continue with their kind of cricket. 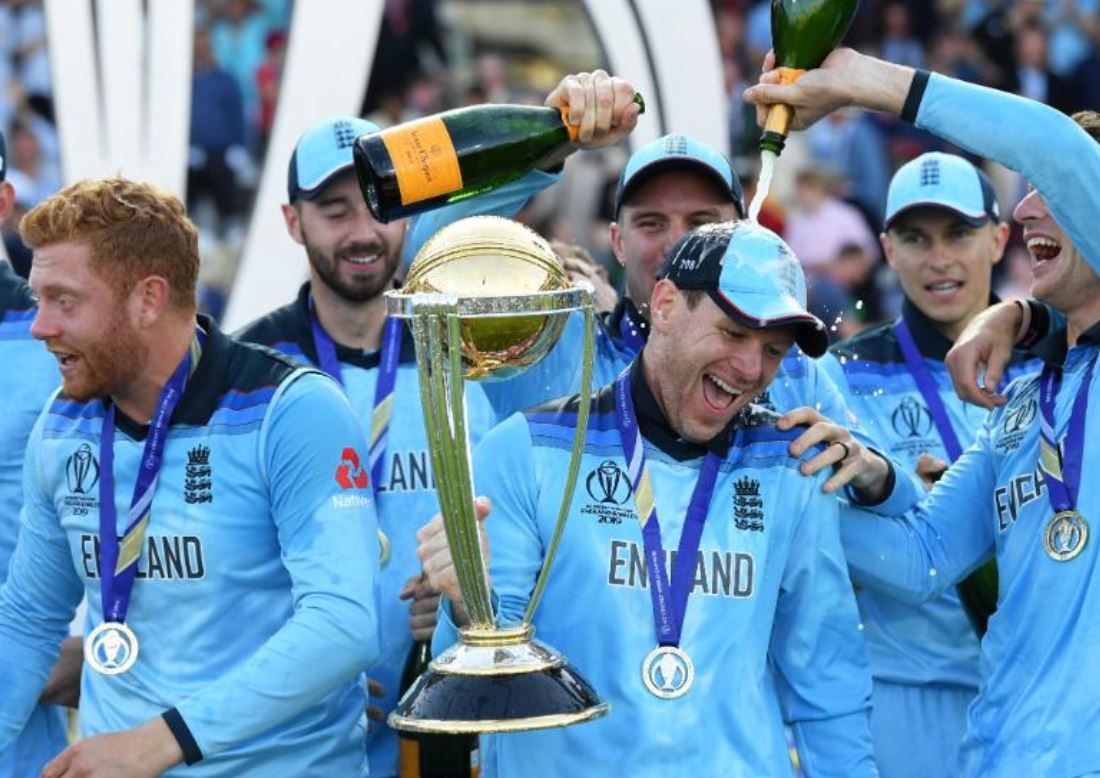 With back-to-back wins in five do-or-die matches, England were the deserving champions of ICC World Cup 2019. Over the years, they have been the best ODI side in the world and were believed to be the outright favourites of the mega event. However, owing to some defeats in the middle of the tournament, their bid to win their maiden World Cup looked under threat. But the Eoin Morgan-led side showed why they are the best limited overs side in the world and won consecutive matches. After thwarting an overpowered Australia in the semis, they held their nerve to win the most nerve-wracking World Cup final against New Zealand.