Though Sri Lanka have beaten England in four out of the last five World cup encounters, England will take the field as outright favourites.

In the middle of the most dismal run of ICC World Cup in recent times, Sri Lanka find themselves in a probable do-or-die situation as they prepare to take on a dominant England. With four points, due to a sole victory and two washed-out games, in their bank, the team from the island nation will look to replicate some of their old performances against the ‘Three Lions’ in the World Cup. The Lankans have beaten their opponents of today in four out of the last five encounters in the showpiece event.

England, on the other hand, have played like outright favourites and will look to continue their purple patch. Playing ruthless cricket throughout, the Eoin Morgan-led side have emerged as the best batting side of the tournament. They have notched scores of above-300 in their four out of five outings in ICC World Cup 2019, so far. The only exception was against West Indies when the English bowlers bundled the team from the Carribean for 212 in the first innings. As they lock horns with the Lankans, they will be the favourites to withdraw two-full points. A win today will also see the host climbing up to the top slot in the points table of ICC World Cup 2019.

For the first time in many days, a match in ICC World Cup 2019 will bear no chance of getting washed out. The weather forecast in Leeds suggests zero percentage chance of rain during the course of the match. However, it is expected to be partly overcast during the initial hours of the game, but the Met Office officials have confirmed a shower-less match between England and Sri Lanka. The temperature will hover around 14-16 degree Celcius. 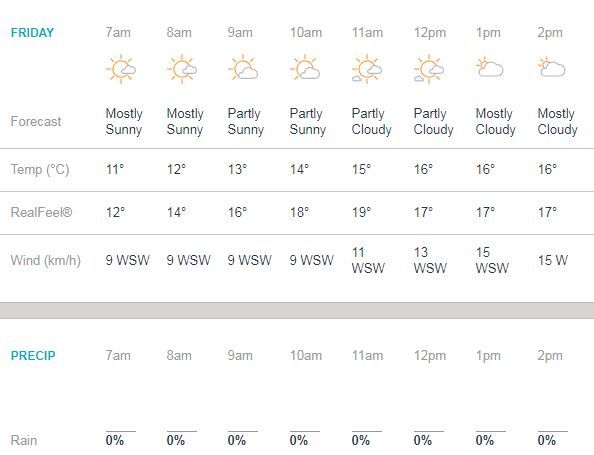 The average score in the last few matches has been above-320 and that speaks volume about the track in Headingley. A safe haven for batsmen, the bowlers are not expected to get any assistane whatsoever from the pitch. In the 39 complete One Day Internationals at this venue, only 15 times the team batting first have won. Thus, whoever wins the toss today might go with chasing.