India will have their task cut out in the second T20I at the Sydney Cricket Ground against Australia as they will miss the services of injured all-rounder Ravindra Jadeja, who powered them to victory with the bat in the last two white-ball games. Jadeja played a stellar role in the consolation win in the last T20I and also starred with the bat in the first T20 International at Canberra on Sunday. But he has been ruled out of the remaining two games in the shortest format after being hit on the head by a delivery from Mitchell Starc in Friday’s first T20I. India will, however, still fancy their chances to win the second T20I and seal the series in the shortest format against an Australian side that too has been plagued by injuries. Skipper Aaron Finch suffered a niggle on his hip in Sunday’s game at Canberra and the reports of his scan are awaited. The Aussies are already missing vice-captain Pat Cummins who is being rested, senior batsman David Warner who has been ruled out due to groin injury, and Ashton Agar who is down with a calf injury. Nathan Lyon was drafted in the squad to replace Cameron Green who was picked in Australia A side that plays India A on Sunday. Also Read - Hanuma Vihari on His Heroic Partnership With Ravichandran Ashwin at Sydney

If India win the second T20, they will continue to remain unbeaten in a T20 series in Australia. Skipper Virat Kohli is likely to persist with leg-spinner Yuzvendra Chahal, who came into the first T20I thanks to a stroke of luck, replacing Jadeja as concussion substitute in Australia’s batting innings. Jadeja was hit on the head by a short ball from Mitchell Starc but he was also struggling with his hamstring which meant he couldn’t have bowled or fielded if he had not been hit on the head. Chahal, replacing him, took three key wickets — Aaron Finch, Steve Smith and Matthew Wade to put India in charge. Also Read - Abu Dhabi T10 League 2021 Live Streaming Details: When And Where to Watch Online And on TV 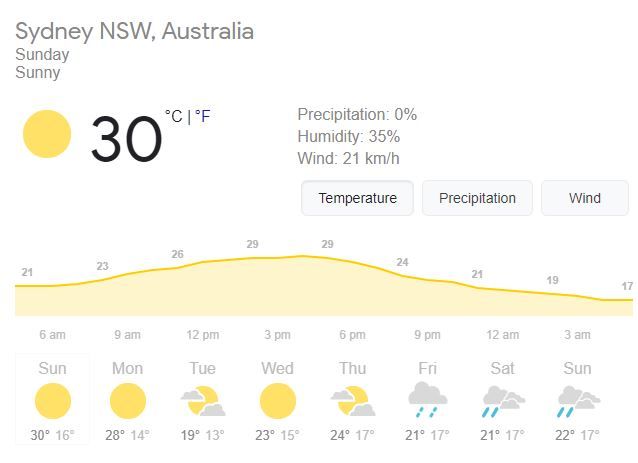 Unlike the pitch in Canberra, a good batting track is expected in Sydney with the ball coming onto the bat nicely. While the pacers should get some swing and bounce early on, the batsmen should feel comfortable in the middle. The spinners could play a part as the match progresses although there isn’t much turn on offer.
The Powerplay overs will be crucial to both sides’ chances, with wickets in hand being key. With the pitch likely to remain true throughout the match, both teams will look to chase the taget after winning the toss.