It was a stop-start day once again as the weather Gods continue to interrupt the proceedings of the fourth Test between Australia and India at The Gabba, Brisbane on Monday. The play will start 30 minutes ahead of the scheduled start at 5 AM IST on January 19.  Two cricketing heavyweights India and Australia will battle it out one final time this season – as we reach the climax of the long tour. We are heading towards an exhilarating finale in the final Test Brisbane. The rain played playing spoilsport on the fourth day of the final Test at Brisbane.

Indian pacers Mohammed Siraj and Shardul Thakur produced another inspirational effort in adverse circumstances but India were set a challenging target of 328 by Australia as the Border-Gavaskar Trophy headed towards an exhilarating finale in the fourth and final Test. The humidity will be around the 69 percent-mark and precipitation – 40 percent, while there is going to be a strong prediction of thunderstorms that will be prevalent around the city. 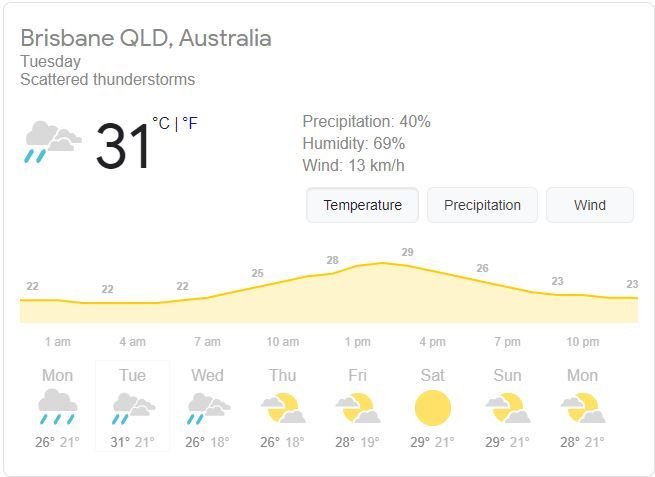 Well, as was predicted, it rained and after a lot of dilly-dallying – the play was called off a little due to a light rain towards the end of the day. The umpires had a couple of inspections before taking the call that play was not possible as it could cause injuries to players. For India, vice-captain Rohit Sharma and Shubman Gill were at the crease during the chase of 328. Australia, on the other hand, would need 10 wickets to get their hands around the prestigious silverware.

There is mixed news, as it is predicted that on Monday, the rain will likely interrupt the match at Gabba between India and Australia.

What time will the match start?

Because overs were lost on day four, the organisers will try to make up for the lost time. The game is set to start 30 minutes early, which means it will begin at 5 AM IST.

The target is a tricky one and the Indian batsmen would get a fair idea of whether to go for it by lunch on the final day, which is Tuesday. This was after Siraj and Thakur combined to share nine wickets while dismissing Australia for 294 in their second innings. Siraj 5/73, punched way above his weight with his maiden five-wicket haul but couldn’t prevent Australia from posting an imposing target for his team in only 75.5 overs of the second innings batting.

The highest target chased at Brisbane is 236 and that was seven decades ago which is an indicator why this Australian ground can be equated with Fort Knox. The home team hasn’t lost a game here since 1988.