“Cricket has become such a business that there arise doubts in the minds of the amateurs whether they can continue the sport,” Anthony Trollope had said in the 1860s. Yes, over 150 years back about the same game that remains forever sullied by greedy intruders. 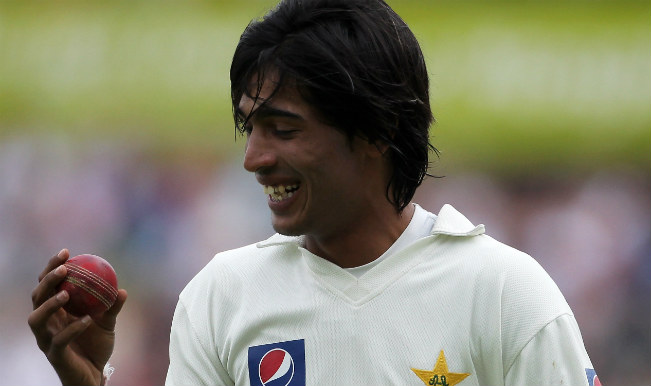 Also Read - International Flights: Who Can Travel Abroad And Where From India | Check Out New Flying Rules

“Cricket has become such a business that there arise doubts in the minds of the amateurs whether they can continue the sport,” Anthony Trollope had said in the 1860s. Yes, over 150 years back about the same game that remains forever sullied by greedy intruders. Also Read - Pakistan: 4 Killed in Bomb Blast in Balochistan’s Quetta

Ted Pooley was arrested for suspect fixing in the mid-19th century. India’s very own captain Maharaja of Vizinagaram and possibly the worst player to have played cricket for India would give away gold watches to opposition bowlers in return for full-tosses and long-hops. Also Read - This State Shuts Reopened Schools to Observe 'COVID-19 no Tolerance Fortnight' | Read Details

But years down the line, like most crimes, match fixing too is turning into a more structural and organised activity. From sportsmen to head honchos of corporate are all a part of this large syndicate. When Hansie Cronje admitted to being involved in match-fixing many a hearts sank, many a hopes died and cricket the game in general, had taken a major stab.

Fast paced games and more money has only given more room for evils to creep in. But the big question is, who is really responsible for this? The bookie who has a business to run, the player who cannot resist the temptation or the people within the set-up who are aware of the happening s and get a cut to remain silent? Also the question is, who can stop the crime? The player who stands firm to his principles, but constantly under the danger while countering the more powerful board member/bookie or the board member who has to stand up against the threat to his life in return of protecting the integrity of the game?

While Indian cricket remains under the cloud of what the findings of the Justice Mukul Mudgal Committee is, cricketing arch-rivals and neighbours Pakistan keeping an eye on the tainted Mohammad Aamer’s comeback trail. Former player and commentator Ramiz Raja has minced no words in saying the young left-arm pacer should not be allowed to make a comeback to the national side.

Raja wrote in his Cricinfo coloumn, “The argument put across in Amir’s favour is that his talent was compromised at a young age due to poor judgement and his naivete, and because he comes from a poor family… In the meantime, someone needs to ask the Pakistan players if they at all want Amir back. After years of perseverance, Misbah-ul-Haq and his men have been able to salvage Pakistan cricket and its image. Should they be exposed to a virus now?”

The case with Aamer isn’t just about his talent or the fact that he was young and not in a state to take the right judgement. It has to be taken into account that the bowler admitted to the crime, regretted the decision and helped the investigators following the breakout of the scandal. In all dignity, he has served the punishment that was handed over.

Yes, he has sullied the game. But there are many more who continue to remain susceptible to the crime every day. India and Pakistan continue to remain the honey hub for match-fixers. But as much as the Indians are protected by the board, to the extent of keeping them away from the media as well; Pakistani players continue to be tempted with offers from the big money-makers. They will remain a pawn in the hands of a much bigger and uglier syndicate that is out to tarnish the game from its true spirit.  Aamer has faced the repercussions of his actions at a very young age and come out of rehabilitation. The left-armer will serve as an ideal face for those who continue to be lured. If he can the team on merit, Aamer certainly deserves a second-life in cricket- not because he is young and talented, but now it is his responsibility to give back to the game – by helping it cleanse the evil.