Led by Uttar Pradesh’s Priyam Garg, the Indian team comprising of powerhouse players Yashaswi Jaiswal and Atharva Ankolekar are the favourites to win the ICC Under-19 Cricket World Cup 2020, thus aiming to extend the five-time champions’ dominance at the event. Also Read - Under 19 World Cup Group C Preview: Can Bangladesh, Pakistan, Scotland And Zimbabwe Punch Above Their Weight? 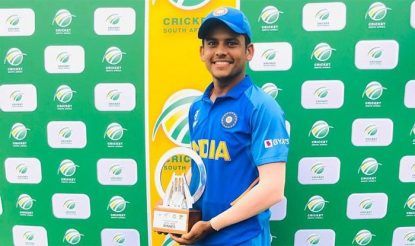 The Meerut-born middle-order batsman made his first-class debut in 2018 and has gone on to paly 12 FC games scoring 867 runs at an average of 66.69 with two centuries and five half-centuries to his name with a best of 206. He also boasts of a List A strike-rate of 90.87 in 19 matches, scoring 707 runs at an average of 47.13. He recently led India under-19 to a Quadrangular series title involving South Africa, New Zealand and Zimbabwe. 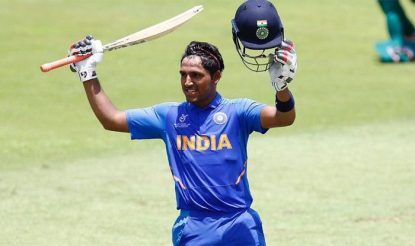 The Agra-born stylish wicketkeeper-batsman and an opener led India to the Quadrangular title with century. While he is yet to play a First-Class or List A game, boasts of an Under-19 average of 47.44 and scores at a strike-rate of 81.02. 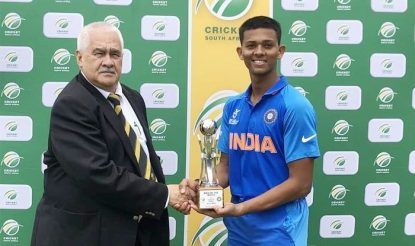 Yashasvi Jaiswal, opener by trade, has been in the news for his humble beginning – staying in a Tent near Azad Maidan to play cricket – before made the headlines for his superlative skills with the bat. In 2015 when he scored 319 not out and took 13/99 in a Giles Shield match, an all-round record in school cricket, which was recognized by Limca Book of Records. He became the player of the tournament 2018 ACC Under-19 Asia Cup. He made his FC and List A debut in 2019 and went on to become the youngest male double-centurion in List A with 203 runs off 154 balls in a Vijay Hazare Trophy match against Jharkhand. 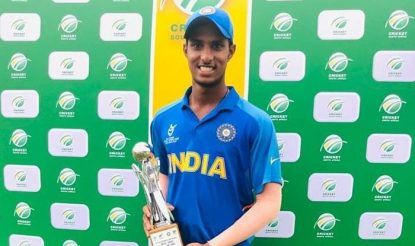 Hailing from Hyderabad, Verma, a top-order batsman. made his mark in the age group cricket before getting a taste of First-Class cricket in the 2018-19 season playing a solitary game. He also has two List A appearances to his name. He has scored 575 runs at an average of 41.07 for India Under-19 and has also claimed seven wickets. 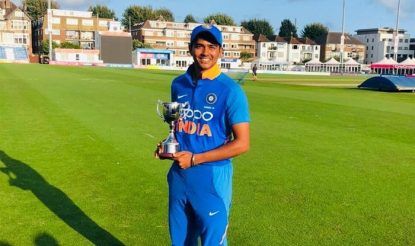 Left-hand batsman from Mumbai and childhood friend of Jaiswal, Saxena has played 13 India under-19 matches scoring 597 runs at 54.27 including two centuries and three half-centuries. 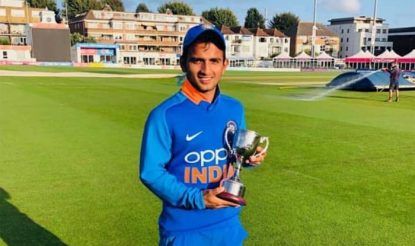 A middle-order batsman Rawat has played 17 India Under-19 matches, scoring 245 runs at 17/50, with one half-century to his name. 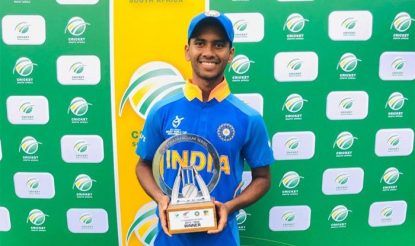 A spin bowling allrounder, Veer was a late replacement in the squad for the injured allrounder Divyansh Joshi. Veer has played two India Under-19 matches scoring 119 runs with a best of 71 and made a crucial 48 not out in the final of Quadrangular series. 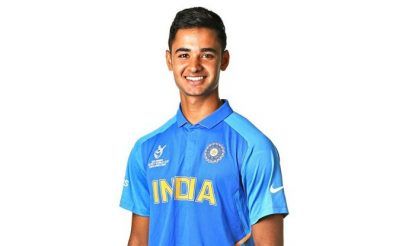 Hailing from Karnataka, the slow left-arm orthodox spinner made his FC debut in 2019 against Baroda and has gone on to play four List A games as well. He was four wickets to him name in FC, while three in List A. 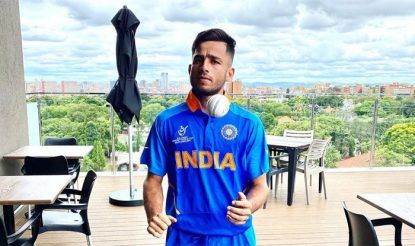 The rising star of Indian cricket, leg=spinning allrounder Ravi Bishnoi has three FC games under his belt for Rajasthan scoring 177 runs including a best of 58. He has eight wickets from eight List A matches and six wickets in 6 T20 matches. For India Under-19 he has claimed 22 wickets at 19.00 in 12 matches and was the star performer with the ball during the quadrangular series. 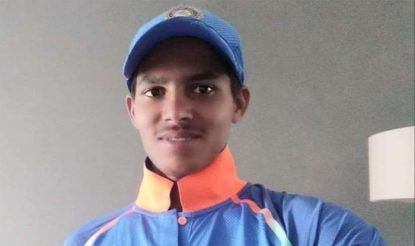 Hailing from Bharatpur, Rajasthan Singh is a left-arm medium-fast bowler and has played one T20 game for the state claiming two wickets and has nine wickets to his name in nine India Under-19 matches. 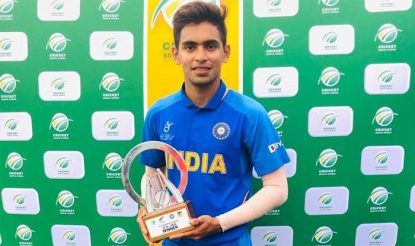 The third UP player in the squad, the right-arm medium pacer took a hat-trick against Afghanistan during ICC Under-19 Cricket World Cup 2020. He has played one first-class game and five List A games, claiming three wickets and nine wickets, respectively. 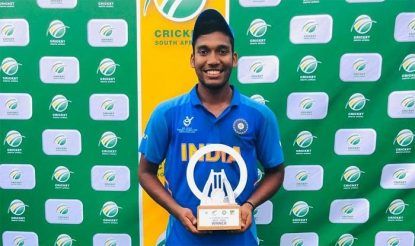 Left-arm spinner Ankolekar made the headlines claiming 5/28 in the 2019 Under-19 Asia Cup final to help India claim the title. Son of a bus conductor Ankolekar has played ten Under-19 matches for India claiming 27 wickets 9.51 apiece 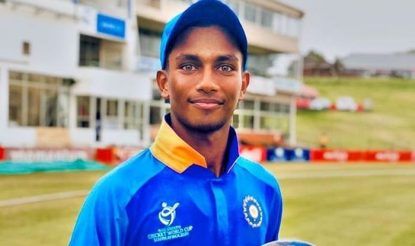 Hailing from Bokaro, Jharkhand, Kushagra is the back-up wicketkeeper to Jurel.   He has played nine matches for India Under-19 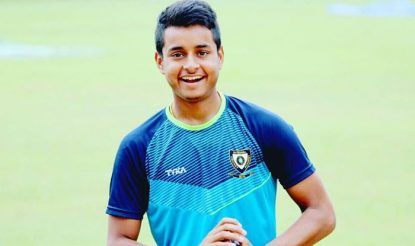 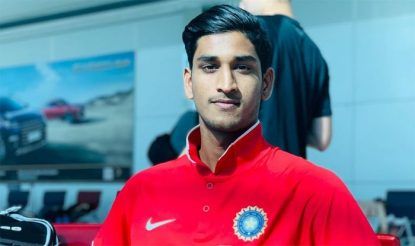 Hailing from Karnataka, Patil, a right-arm medium bowler has experience of playing in the Karnataka Premier League for Hubli Tigers. He has played 12 India Under-19 matches claiming 13 wickets at an average of 28.23 with a best of 2/7.