India vs Afghanistan, ICC Cricket World Cup 2019: Fans of both sides will hope for a full 50-over-game.

The rain has played a big part in the ongoing ICC Cricket World Cup 2019 and with India set to take on Afghanistan at Southampton, the big question is will weather play a decisive part in the outcome of the match. ‘Unbeaten’ Team India will start outright favourites against a promising Afghanistan. A lot was expected from World Cup debutants Afghanistan, but they have thus far not been able to live up to the hype. Placed second last in the points table, Afghanistan have a mountain to climb if they want to finish well. Against England, Afghanistan bowlers were taken to the cleaners. Eoin Morgan hit a record 17 sixes as Rashid Khan conceded most runs by a bowler in a World Cup match.

Low-on-confidence Afghanistan will lock horns with India and would hope they can give the Men in Blue a run for their money.

Rain on Thursday spoilt India’s practice session at Southampton. But since, the skies have been clear and it is expected to remain that way when India lock horns with Afghanistan. The sun will be out for almost the whole duration and the temperature will hover around 18-19 degrees Celsius. There is no chance of rain whatsoever according to AccuWeather. 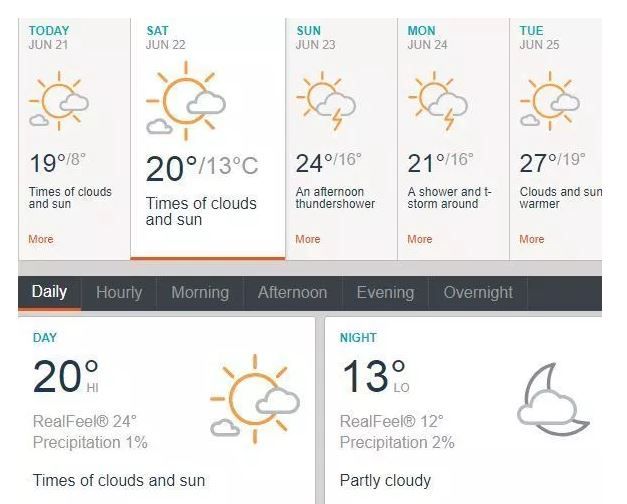