MS Dhoni will miss the first Test due to thumb injury but should be fit to play from the second test onwards. 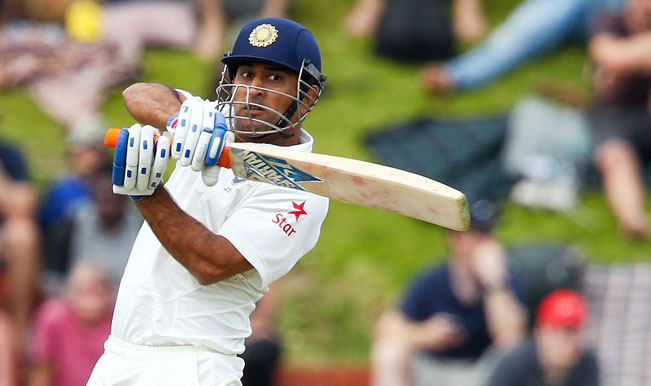 Mumbai, Nov 22: An 18-member Indian team, led by Virat Kohli, left for Australia on Saturday to play in the four-match Test series starting at Brisbane from December 4. Skipper Mahendra Singh Dhoni will miss the first Test due to a right thumb injury and he is expected to join the side from the second Test onwards. Also Read - IPL 2020, KKR vs RCB in Abu Dhabi: Predicted Playing XIs, Pitch Report, Toss Timing, Squads, Weather Forecast For Match 39

Naman Ojha is the reserve wicketkeeper for the first Test and he will return home once Dhoni joins the team for the second Test. The team departed in wee hours of Saturday morning from Mumbai. Also Read - IPL 2020 Match Preview: Kolkata Knight Riders vs Royal Challengers Bangalore

The other Tests are to be played at Adelaide (December 12-16), Melbourne (December 26-30) and Sydney (January 3-7). The Test series will be followed by a tri-nation series comprising hosts Australia, India and England from January 16 to February 1.