After a couple of crushing defeats at SCG, Virat Kohli-led India will look for a change of fortunes when they take on the hosts in a dead-rubber at Manuka Oval, Canberra on Wednesday. While India will play for pride, the hosts will eye a morale-boosting whitewash. Both teams are expected to make changes to their sides. Also Read - Hanuma Vihari on His Heroic Partnership With Ravichandran Ashwin at Sydney

In SCG, the weather did not play tricks and we had a full game, and in Canberra, it is expected to be the same. There would be patches of cloud in the sky which will only make things better for the players. Also Read - Virat Kohli Issued Notice by Kerala High Court For Promoting Online Rummy 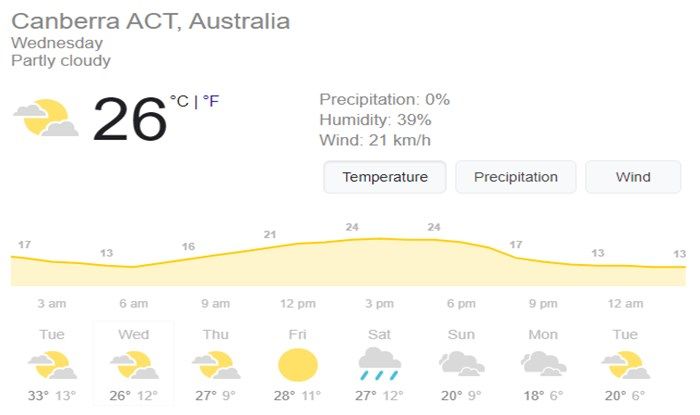 India vs Australia All You Need to Know (Google)

With bigger grounds on offer, the spinners could hold the key. The pitch is expected to be better than SCG, where there is likely to be something there for the bowlers.

The flick of the coin is once again expected to play a massive role. Without a doubt, the team winning the toss will bat first. The toss will take place at 8:40 AM IST.