The weather forecast for Tuesday in Manchester does not look good as a high chance of rain has been predicted.

India vs New Zealand Weather Update: In the first semifinal of ICC World cup 2019, India and New Zealand will lock horns with each other at the Emirates Old Trafford in Manchester, on Sunday. India, after finishing the league stages at the top of points table, will look to continue their good run and earn a spot in the final. Playing balanced cricket throughout the tournament, the Virat Kohli-led side have not based their game on the performance of one or two players and that is what has fetched the numbers for the team. Also Read - Amazon Prime Bags Rights to Live Stream New Zealand Cricket in India For Six Years

New Zealand have slightly been out of touch in the last few games which resulted in defeat in their last three league matches against Australia, Pakistan and England. The would look to shrug off their poor performance and play the kind of cricket they played in the initial stages of the tournament. Also, they will hope that Lockie Ferguson recovers his injury and get into the playing eleven. Ferguson has been their leading wicket-taker in the ongoing World Cup. Also Read - MS Dhoni Showed me The Real Picture Regarding 2019 World Cup: Yuvraj Singh

The weather forecast for Tuesday in Manchester does not look good as a high chance of rain has been predicted. During the start of today’s semifinal between India and New Zealand, the Met Office have predicted a 40% chance of rain, which rises to above-50 % in the following two-three hours. Also Read - England vs New Zealand: Ben Stokes Took a Cigarette Break Ahead of 2019 World Cup Final Super Over: Report 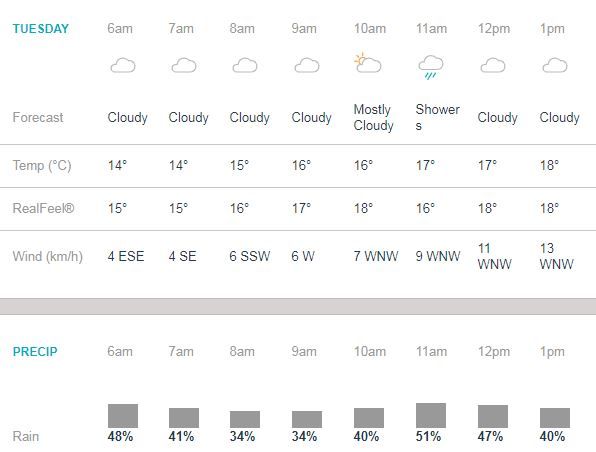 Throughout the match, the chances of rain will always remain above 30 %, according to the weather forecasters. The weather is expected to hover around 16-18 degree Celcius all through the day. 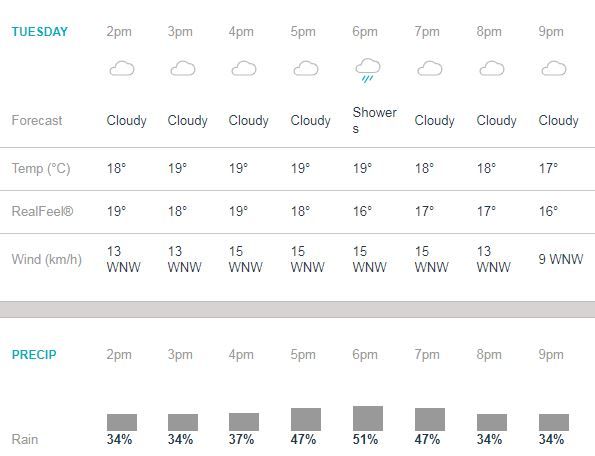 Given the conditions at Old Trafford, the captains winning the toss should go for batting first. All the matches of the ongoing World Cup played in the venue have been run feasts and the last game between Australia and South Africa saw 600 runs being scored. But, with rain, which calls for the DLS method, coming into play the captains must find themselves in flux now as to what to do after winning the toss. It will be a tricky toss to win and whichever captain wins it will have a tough time deciding their next move.