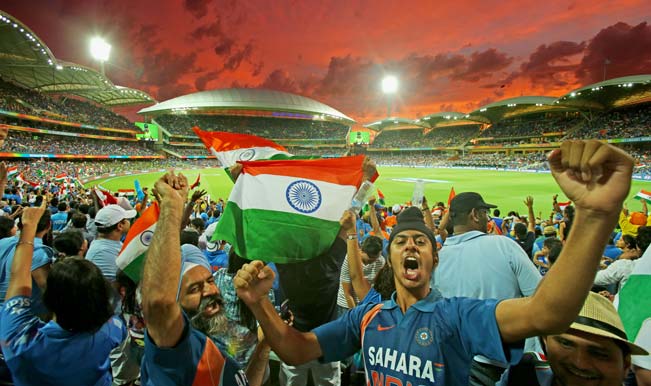 Kolkata, March 17 India and Pakistan are set to resume bilateral cricketing ties in December this year, Pakistan High Commissioner to India Abdul Basit said here Tuesday. “Pakistan and Indian cricket teams, would be playing a bilateral series in December this year. We are working very hard on that, it will be happening after a long gap,” Basit said during an event here. Also Read - SA vs IND: CSA Revise India Tour Schedule, First Test on December 26

“The modalities are being worked out, the venue could either be India or the UAE,” said Basit calling for both the countries to “aggressively pursue” sporting diplomacy. The two neighbours, whose relations have often turned bitter, played their previous bilateral series in December-January 2012-13 when Pakistan toured India.

India and Pakistan boards have inked a binding agreement that provides for the two sides playing 12 Tests, 20 One Day Internationals and 11 twenty20 internationals during a six-year period. The opening engagement is slated to be played in December.

Rooting for an India-Pakistan semifinal at the World Cup, Basit called upon people to cheer for his country during its quarter final clash against the mighty Australians at Adelaide on Friday.