The general tickets for the India versus Pakistan 2015 World Cup clash in Adelaide have been sold out in just 12 minutes, according to the South Australian government. 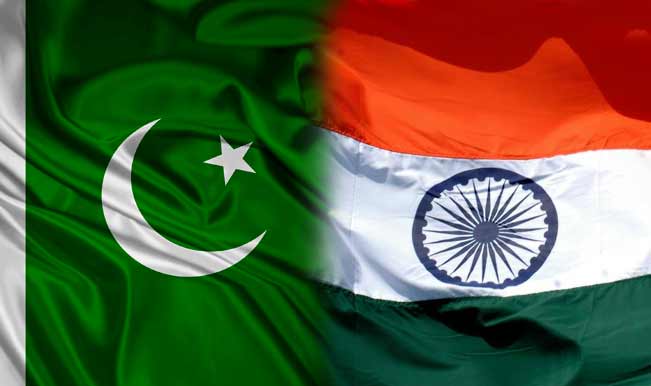 New Delhi: The general tickets for the India versus Pakistan 2015 World Cup clash in Adelaide have been sold out in just 12 minutes, according to the South Australian government. The region is also expecting around 20,000 Indian travellers for the marquee clash scheduled at the revamped Adelaide Oval on February 15. Also Read - 'I Stand with France' Trends in India as Emmanuel Macron Faces Outrage From Pakistan, Turkey, Others

“The general tickets were sold out in 12 minutes for the mouthwatering match at the 50,000 plus capacity stadium but fans still can buy holiday and business packages,” said John Rau, deputy premier of South Australia. “We have just completed a new stadium at Adelaide, a great venue for cricket and we are very excited to host the India-Pakistan game. It will be a full house with many Indians and Pakistanis living in Australia in attendance along with around 20,000 fans coming from India,” Rau told PTI. Also Read - Pakistan To Strengthen Ties With Afghanistan: PM Imran Khan

The match will be played on day two of the tournament. India have managed a hundred percent win record against Pakistan in the tournament history. The South Australian government, being the owner of the stadium, was very keen to host the match.

“We were very clear that to we wanted to get that game, to have the opportunity of having visitors from that part of the world,” said Rau. “As a government policy we have decided to have greater engagement with India, both cultural and business. We have a 10-year strategy for India and besides culture and trade, we want to promote sports as well,” he added. Overall, four matches will be played at the historic ground.