Indian Premier League 2016: Pune to host IPL match on May 1

Pune will be hosting the IPL on May 1 as Rising Pune Supergiants and Mumbai Indians will battle it out.

The Bombay High Court has directed the IPL to be hosted in Pune on May 1. Rising Pune Supergiants and Mumbai Indians will battle it out at the local MCA Stadium.Also Read - Maharashtra Reports First Case Of Zika Virus After Woman in Pune Tests Positive For Infection 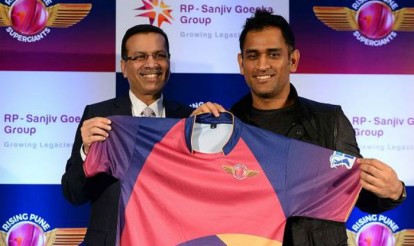 There is not enough time for Pune to make alternate arrangements and hence the go ahead has been given. Pune will also be hosting the April 29 clash too. That day will see Pune Supergiants battle Gujarat Lions. Also Read - Thieves Blow Up ATM Kiosk in Pune, Flee With Over Rs 28 Lakh Cash, Police Begin Probe

The court meanwhile has expressed its concern over the water crisis in the state of Maharashtra. It has been an ongoing talking point with respect to the IPL this year. Alternate venues have been talked about as the stadiums where the Maharashtra-based teams can find home. 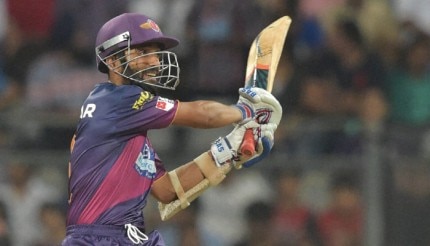