Indian Premier League 2018 Auction: Why Picking Yuvraj Singh, Gautam Gambhir is Worth The Risk For Franchises

Both the players have been released by their respective IPL teams and will go under the auction hammer.

New Delhi: With Indian Premier League (IPL) season 11 auctions just around the corner, the fans and players will be excited and eager to see how the new teams shape up. While some players will play for lucrative offers, some will play for fame, there will be two players, Yuvraj Singh and Gautam Gambhir, who will play to earn a place in Team India ahead of 2019 World Cup. Both the players have been released by their respective IPL teams and will go under the auction hammer on 27th and 28th January. Let’s take a look how their future in the cash-rich league can shape up and which teams can bid for them. Also Read - Kieron Pollard Slams 6 Sixes in an Over, Becomes Second Player After Yuvraj Singh to Achieve Feat in T20Is | WATCH VIDEO 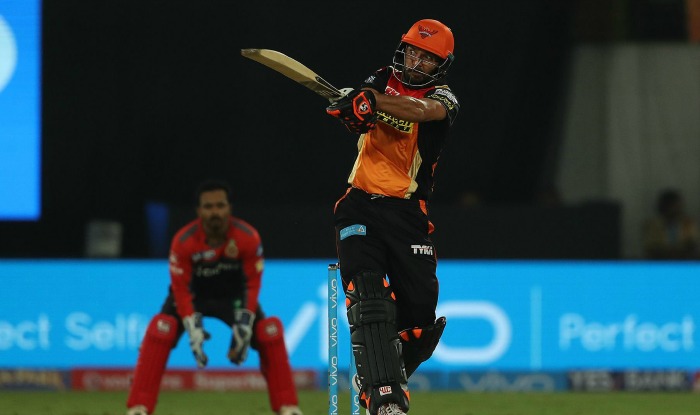 Yuvraj Singh: Veteran batsman Yuvraj Singh was not retained by the Sunrisers Hyderabad for the 11th edition of IPL as the southpaw had a mediocre season last year where he scored 252 runs from 12 matches. However, Yuvraj’s bad form doesn’t change the fact that he is still one of the cleanest strikers of the ball. On his day, the 36-year-old can destroy any team single-handedly, not to forget his six sixes in an over in the first T20 World Cup against England in 2007. Recently, the lefthander even scored 85 runs in two games of ongoing Syed Mushtaq Ali Domestic T20 tournament. Other than batting, Yuvraj can contribute in bowling and fielding departments as well. Also Read - Is Yuvraj Singh's Wife Hazel Keech Pregnant? Check Video

Also, Yuvi’s fitness won’t be a concern as the cricketer recently cleared the Yo-Yo test, a mandatory benchmark for fitness set by the Board of Control for Cricket in India (BCCI). Picking up Yuvraj will be worth a risk as the Punjab batsman will be determined to deliver the outstanding performance which will help him earn his place back in Team India. The only thing which might put Yuvraj in a problem is his base price which is Rs 2 crore, the amount which might force the franchises to think again before investing money in him. However, Kings XI Punjab mentor Virender Sehwag has backed Yuvraj and said that fans would love to see him play for his ‘home’ side. Also Read - Inside Yuvraj Singh-Hazel Keech’s Rs 64 Crore Sprawling Apartment in Mumbai- See PICS 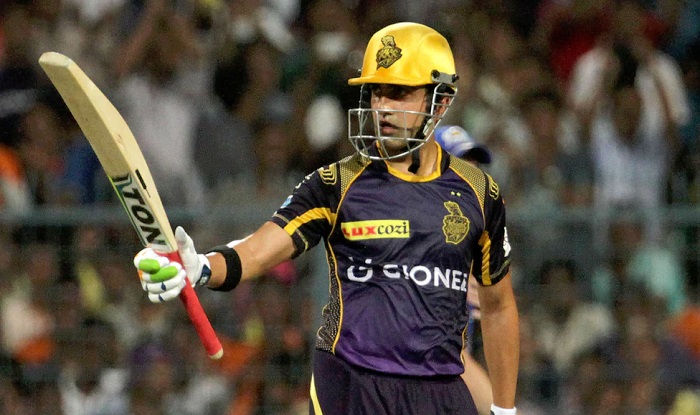 Gautam Gambhir: After captaining Shah Rukh Khan co-owned Kolkata Knight Riders to 2 IPL victories, Gautam Gambhir has been let out by the team for 2018 season of the tournament. Gambhir has been in good form recently in the Ranji trophy scoring loads of runs for Delhi. The southpaw is still one of the lethal batsmen when it comes to the shortest format of the game. In his 148 IPL games, Gambhir has scored 4133 runs with an impressive strike rate of 124.64.

Also, not to forget that Gambhir has been the force behind KKR, leading them to two IPL titles which brings his championship experience to the fore. The Delhi lad, who recently said there is still cricket left in him and that he won’t take retirement anytime soon, is also eyeing his comeback to the national team and will be eager to give his best to get noticed by the selectors. Gambhir’s base price is Rs 2 crore and teams like Delhi Daredevils and Kings XI Punjab might pick the 36-year old due to his leadership skills.