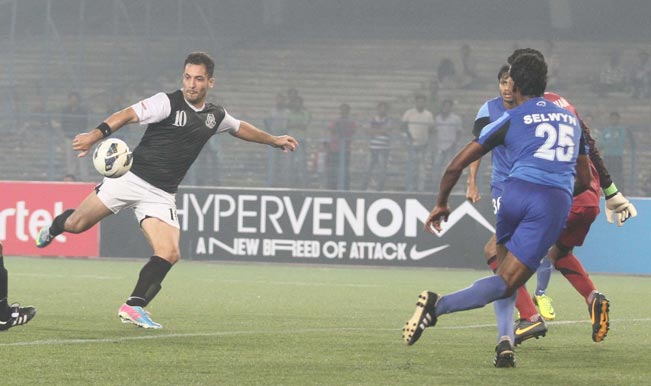 Tolgay, the former Newcastle United Jets player is part of the elite league of foreign players who have played for all three big clubs of Kolkata namely — East Bengal, Mohun Bagan and Mohammedan Sporting. After going through a lean patch for Mohammedan Sporting in the first half of the campaign last year, Ozbey went on to join Dempo SC under the tutelage of countryman Arthur Papas and saw his performance graph take a sharp turn for the good. Also Read - East Bengal to Play in Indian Super League 2020: West Bengal CM Mamata Banerjee

He scored eight goals in as many I-League appearances for Dempo. Amiri also joined Dempo midway into the season after having a torrid time with Mumbai FC and scored thrice in seven appearances for the Goan side. Tolgay and Amiri became the only foreigners contracted with an I-League club to also play for an ISL side after Cornell Glen. FC Goa play their first match on October 16 against Chennaiyin FC. Also Read - ISL: Chennaiyin FC Announce Csaba Laszlo as Head Coach For 2020-21 Season