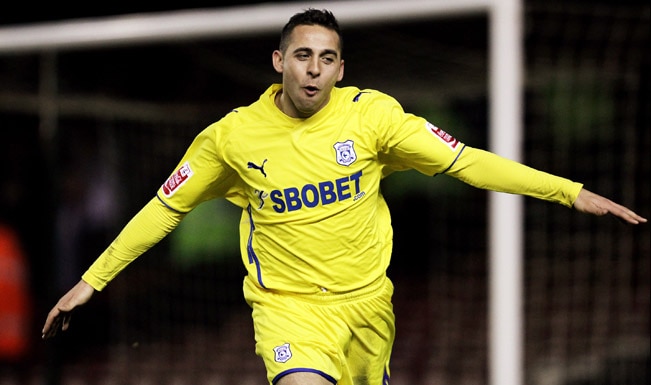 Michael Chopra, who played as a striker for a host of English Premier League clubs is now a part of Kerala Blasters’ roster.

Below is the team-wise list of players that were chosen in today’s draft: