Mired in controversies owing to allegations of corruption, Sri Lanka Cricket will now be run by an interim committee, Prime Minister Ranil Wickremesinghe said on Monday. 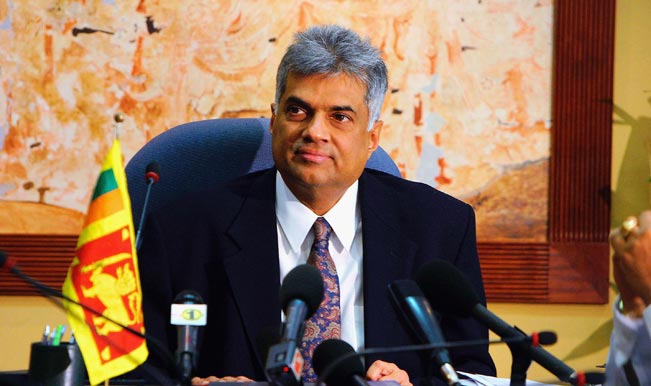 Colombo, Mar 30: Mired in controversies owing to allegations of corruption, Sri Lanka Cricket will now be run by an interim committee, Prime Minister Ranil Wickremesinghe said on Monday. The SLC Annual General Meeting to elect office bearers was to be held on April 30 and the nominations for positions were to be accepted starting March 30. Also Read - Sri Lanka Reopens Borders With India, Starts Regular Flights From 9 Indian Cities. Full Details

“There are corruption allegations on the cricket administration. So we need to clean the system before the elections can be held. The SLC owes 500 million rupees to the State Engineering Corporation, so the parliament has the responsibility to go into all these transactions,” Wickremesinghe told a public gathering here this morning. Also Read - IPL 2021 | Wanindu Hasaranga is Phenomenal Inclusion For RCB: Aakash Chopra

Speculation is that the new interim committee would be headed by the former opening batsman, Sidath Wettimuny, once a chairman of selectors and a member of two previous interim committees. The announcement came as a keenly-contested election was awaited between powerful factions headed by the incumbent Jayantha Dharmadasa, the incumbent Secretary Nishantha Ranatunga and Thilanga Sumathipala, a current parliamentarian and twice-elected former President of SLC.