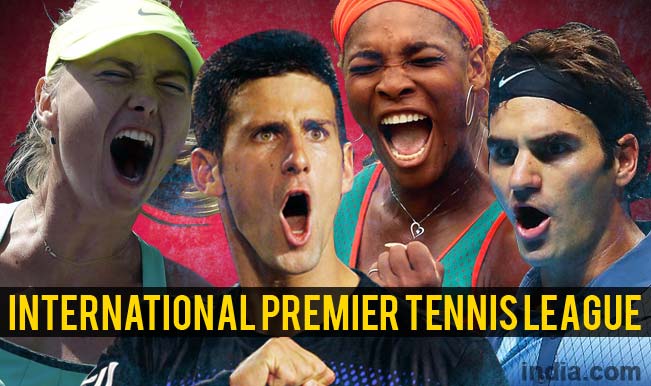 International Premier Tennis League (IPTL), a tournament that promises to present tennis in a never-seen avatar, kicks off its inaugural edition on November 28 and run till December 13. The brain-child of Indian tennis player Mahesh Bhupati, IPTL holds the key to bring the competition of highest order along with entertain. The star-studded tournament includes the big players over the generation with the matches taking place at four top franchise cities of the world – Philippines, Singapore, India and the UAE, making it a global phenomenon. Also Read - French Open 2020 Final: Chris Evert Calls Out Novak Djokovic For 'Rivalry With Rafael Nadal Biggest in Sport' Comment

Venue Details: The tournament that starts from November 28 will take place at Manila in Phillipines. The first leg of the 24-round robin match is to start from the home ground of Maria Sharapova’s Manila Mavericks that will take place at Mall of Asia Arena, Pasay, Philippines. It will be followed by Serena William’s Singapore Slammers home matches at Singapore Indoor Stadium, Singapore. In the third leg, the attention would shift to home ground of Micromax Indian Aces led by Roger Federer that would take place at Indira Gandhi Indoor Stadium, New Delhi. The fourth and final leg is at Hamdan Sports Complex, Dubai that happens to be home ground of Novak Djokovic’s UAE Royals.