Spotlight on 10 New Faces in IPL 2021 Auction: Arjun Tendulkar to Shahrukh Khan, Uncapped Indian Players Who Could Get The BIG Bucks

IPL 2021 Auction: Uncapped Indian Players to watch out for and player base price.

With hours to go for the auction, franchises must have got a plan in place. The auctions have time and again proved to be the key in building the composition of a winning team. Like always, a lot of unknown faces will be up for grabs and some could earn the big bucks which would change their life forever. Eight teams. 61 slots. 292 players. It is going to be a mini-auction but it is set to grab eyeballs.Also Read - IPL 2022 Auction: Deepak Chahar, Devdutt Padikkal to Ishan Kishan, Shardul Thakur; Stars Rohit Sharma's Mumbai Indians (MI) Could Target

Arjun Tendulkar: He is the next Tendulkar and hence eyes would be on him for sure. The speculations are that Mumbai Indians would be interested in getting the services of the young left-arm pacer. Also Read - Rishi Dhawan to Shahrukh Khan; Domestic Stars Who Could be Picked For Rohit Sharma-Led India's ODI Squad For SA Tour 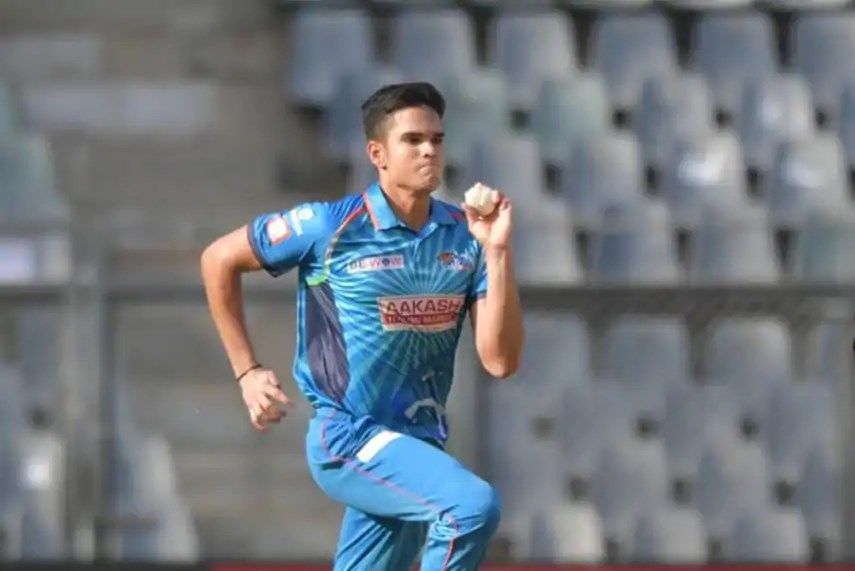 Ashutosh Aman: They say age is just a number and the 34-year old cricketer is a living example of that. He was the 2019 Domestic Cricketer of the Year and the highest wicket-taker in the recently concluded Syed Mushtaq Ali Trophy. 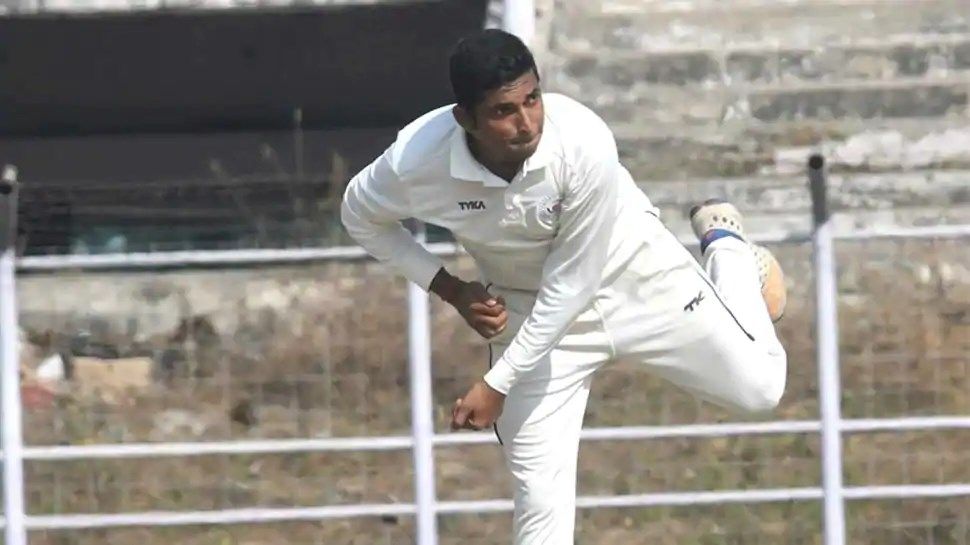 Avi Barot: Once hailed as the next big thing, Barot – the ex-India U-19 captain – would be on the radar of a number of franchises after his breathtaking 122-run knock in just 53 balls and laid the foundation of his team’s easy win in the recently concluded Syed Mushtaq Ali Trophy. 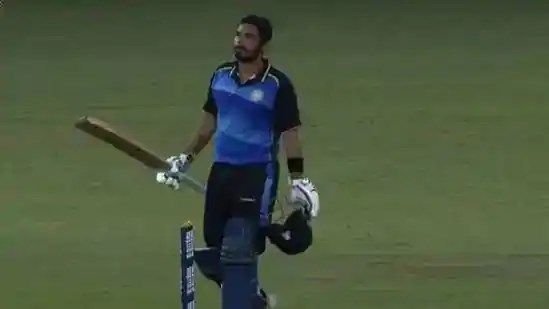 Chetan Sakariya: He was the second-most economical bowler in the Syed Mushtaq Ali tournament recently and that could put him on the wishlist of franchises. His consistent show could earn him the big bucks at the auction. He is surely the one to watch out for. 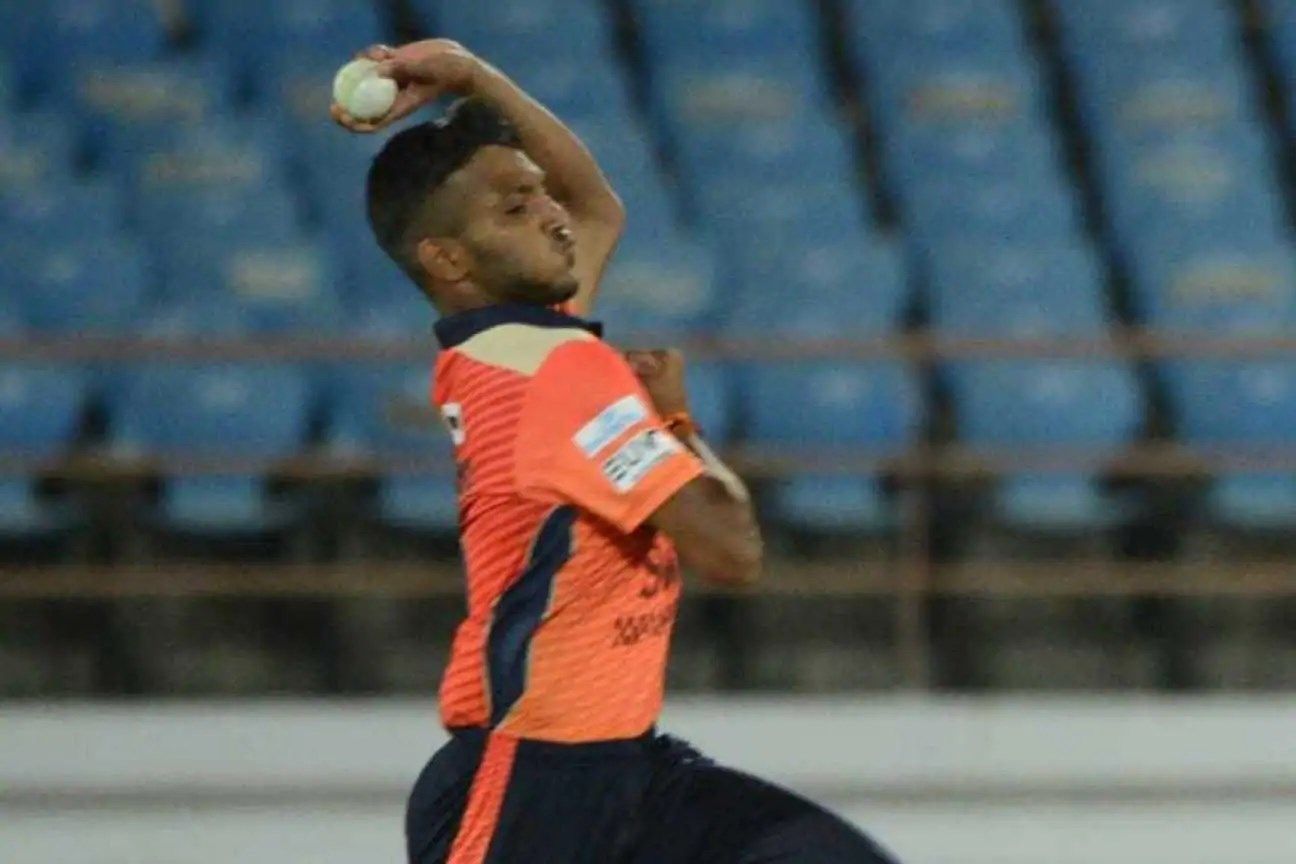 Kedar Devdhar: Another player from Baroda who has impressed in the last couple of seasons and franchises could eye him in the auction. 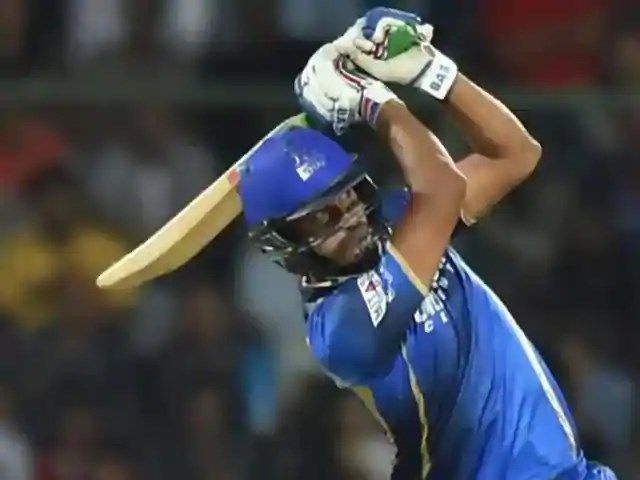 Mohammed Azharuddeen: The other ‘Azhar’ that is how they call him. Well, he is not from Hyderabad, but from Kerala. A dashing batsman and he could surely be on the radar of a few teams. One of the Indian uncapped players who looks good to get picked. 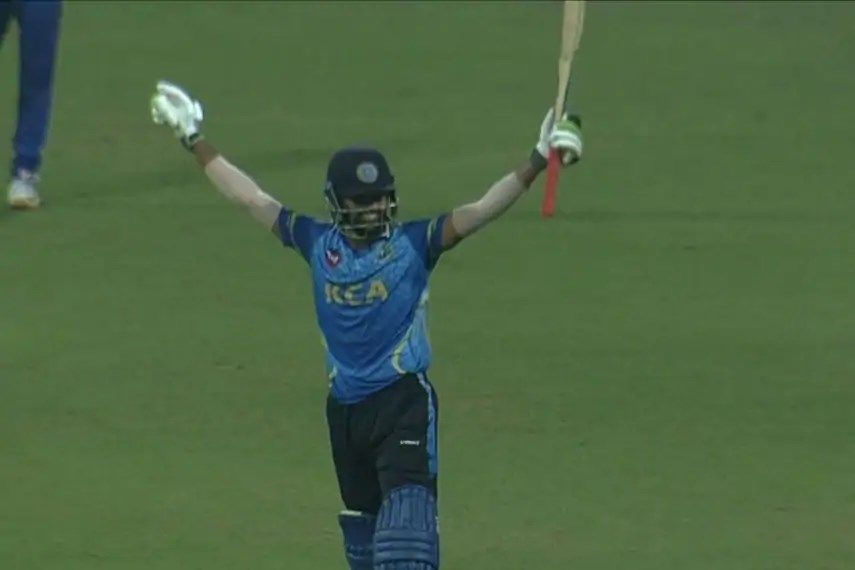 Vishnu Solanki: The cricketers from Baroda could have a field day at the auction tomorrow. Solanki would be looked at as a finisher. He is a good hitter and could see him find a bidder. 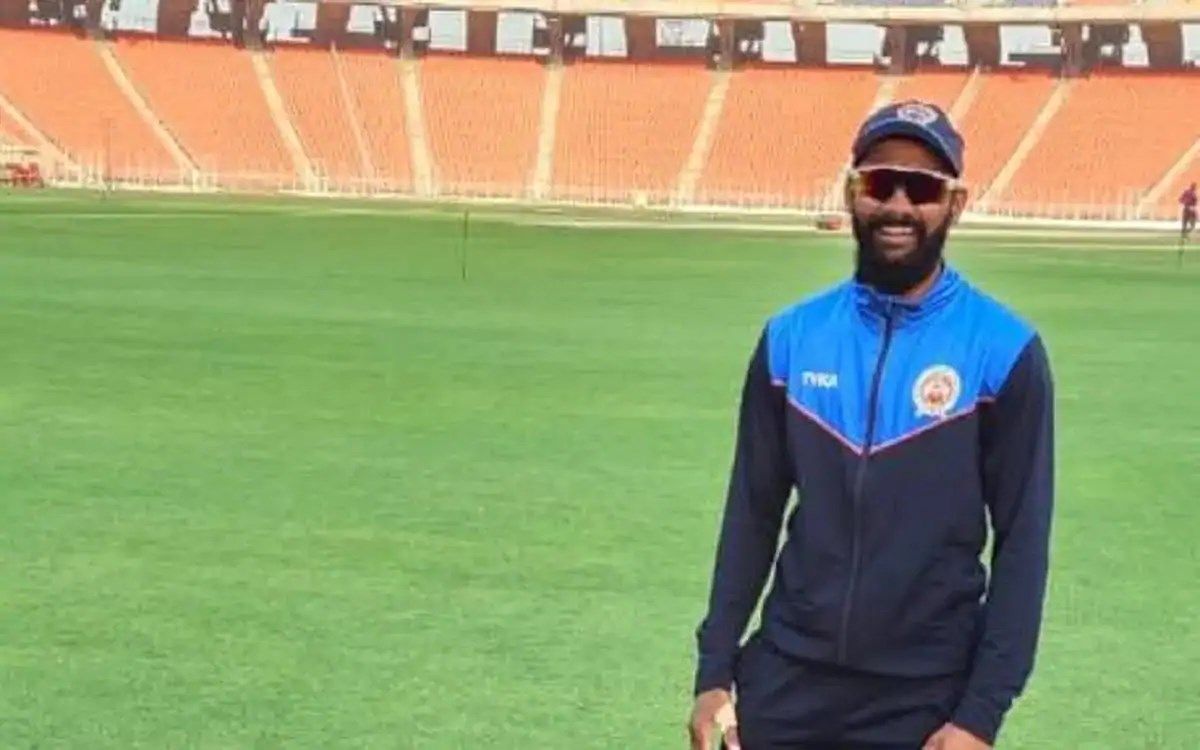 Sharukh Khan: Wouldn’t you like an SRK on your side? The mega actor’s namesake could be in the mind of the franchises after his brilliant show in the domestic season. 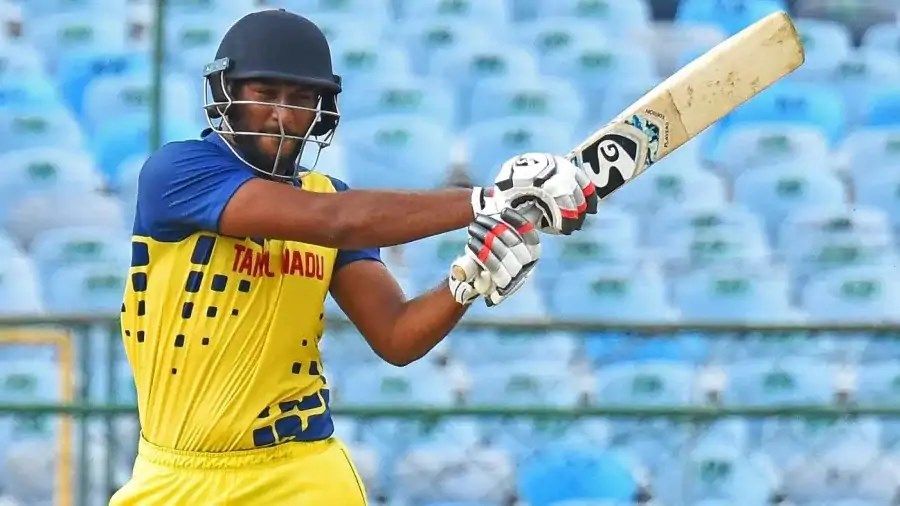 Jalaj Saxena: The Indore-born has been performing consistently over the past two seasons and he could get picked in a side like RCB – who may look for an Indian pacer after releasing Umesh Yadav. 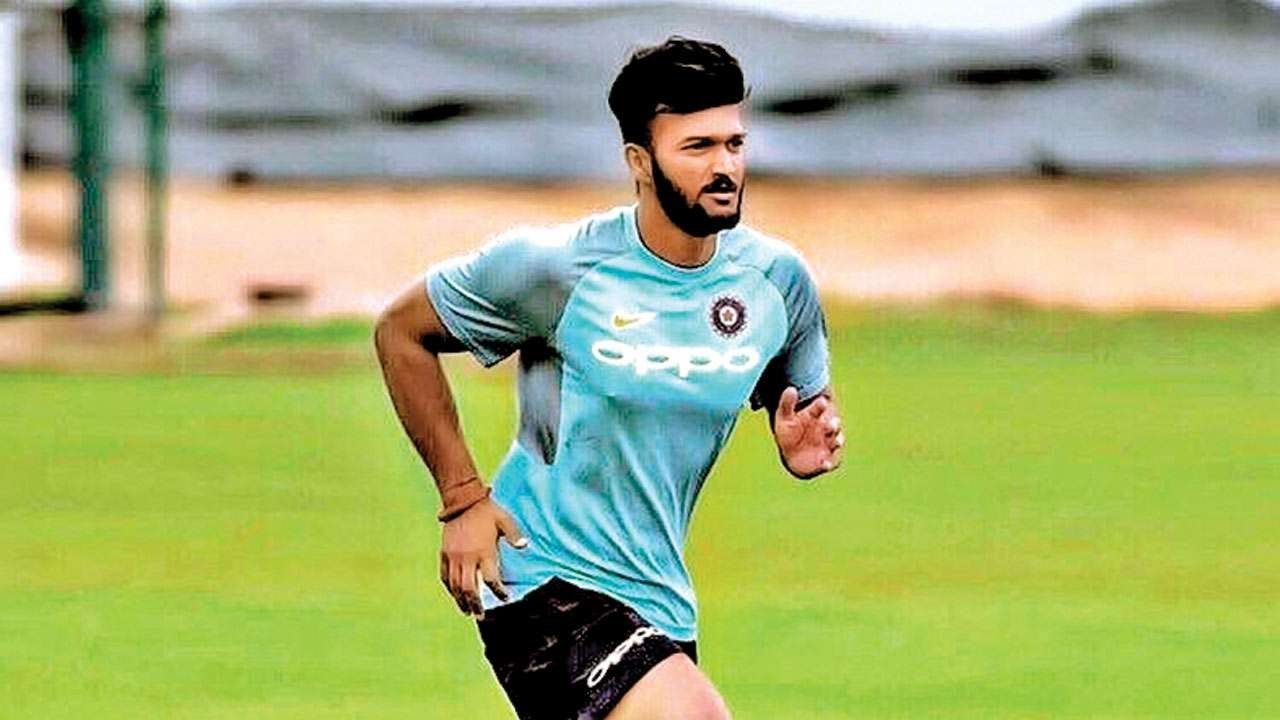 The auction starts at 3:00 PM IST tomorrow in Chennai.