It is going to be MS Dhoni vs Virat Kohli in the 20th match of IPL 2021 at the Wankhede Stadium, Mumbai. The table-toppers Royal Challengers Bangalore have had a dream start to their IPL campaign as they have won all their four matches. RCB have ticked the boxes and they have come up with collective efforts in this season. Glenn Maxwell and AB de Villiers have been superb for RCB whereas Devdutt Padikkal and Virat Kohli had also got amongst the runs in the previous game. RCB has also impressed with the ball as Yuzvendra Chahal, Harshal Patel, Washington Sundar, Kyle Jamieson and Mohammed Siraj have delivered the goods.Also Read - LIVE GT vs RR Score, IPL 2022 Playoffs, Qualifier 1: Miller-Pandya Star As Gujarat Won By 7 Wickets

On the other hand, Chennai Super Kings have done a fine job after losing their opening match. CSK have won their last three matches and they have come up with impressive bowling performances. Deepak Chahar has wreaked havoc in the powerplay overs as he has got the ball to swing both ways. Chahar has hit the accurate line and length and thus he has reaped the fruits. Furthermore, Moeen Ali has impressed with both bat as well as the ball. Ruturaj Gaikwad and Faf du Plessis getting runs in the previous match was also a positive for CSK. Also Read - Riyan Parag Hilariously Trolled For Getting Angry On Ravi Ashwin During GT vs RR IPL 2022 Qualifier 1 Match 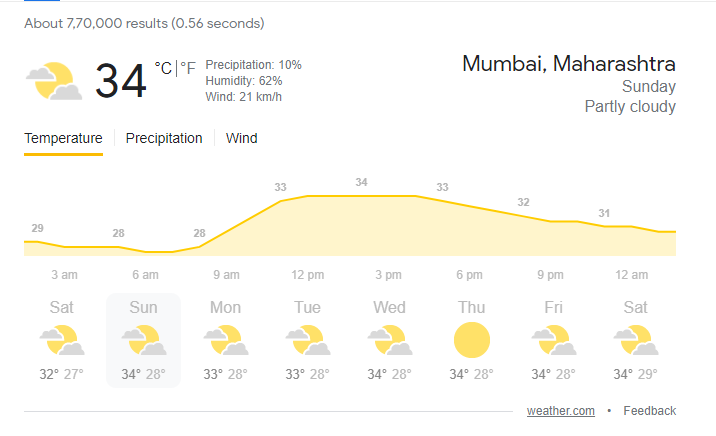 Wankhede pitch has been full of runs in the ongoing season. In fact, both of these teams posted massive opening partnership in their respective previous matches on the same ground. As it will be a day-match, dew won’t come into play and batting first won’t be a bad idea.

CSK vs RCB Head to Head: