The IPL 2021 Match 26 between Royal Challengers Bangalore and Punjab Kings will go underway on April 30 at Narendra Modi Stadium, Ahmedabad. Virat Kohli’s Royal Challengers Bangalore will lock horns against dejected Punjab Kings. RCB are going through a golden period in the league as they have won five of their six matches in the season so far. The inclusions of new recruits have helped RCB this season as they are looking well balanced with Glenn Maxwell, Harshal Patel and others. Punjab Kings, on the other hand, have played inconsistent cricket have lost four of their six matches. Their batting has been a huge let down this season as they heavily rely on the top order to fire in every match.Also Read - IPL 2022 RCB vs PBKS Dream11 Prediction: Do or Die Match For Bangalore For Play Offs, Similarly Critical Win For Punjab| Watch Video

The weather at the Narendra Modi Stadium, Ahmedabad is expected to be hot and humid. The spinners will play a crucial role in the game and will be deciding factors for both the teams. RCB have quality spinners in Yuzvendra Chahal and Washinton Sundar, while PBKS have Ravi Bishnoi and Murugan Ashwin at their side. Also Read - IPL 2022: Virender Sehwag Says Punjab Kings Seems to be Only Side Capable of Chasing 200 Runs After PBKS vs RCB Match 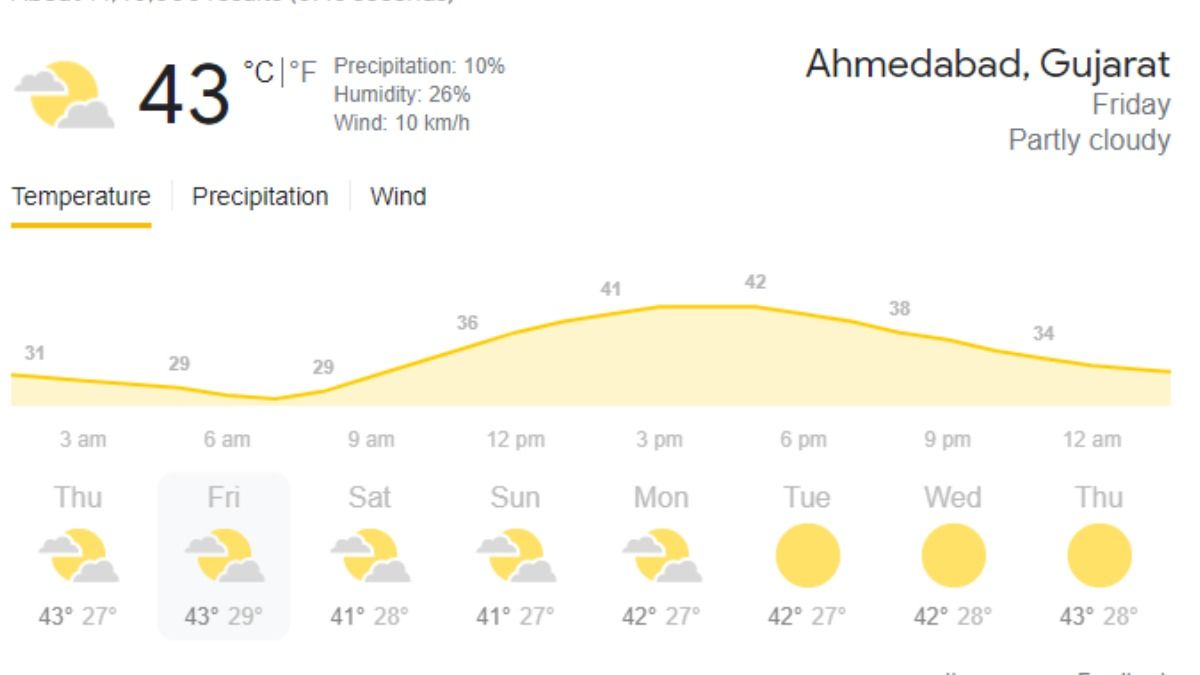 The pitch for PBKS vs RCB is expected to help the spinners due to its slow nature. The good score on the pitch will be around 160 as it will get slow in the second innings. The team management needs to make a plan for the batters to tackle the spinners in the second half.

The flick of the coin is once again expected to play a massive role as the captain who will win the toss is expected to bat first. The toss will take place at 7:30 PM IST.