The Delhi police had referred to telephonic conversations among the accused to buttress their claim that they were involved in match fixing and betting. 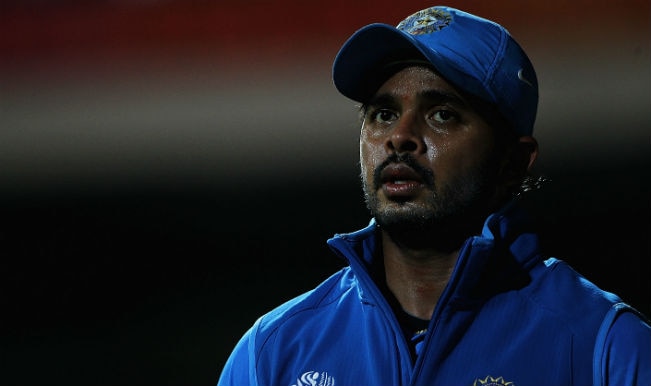 New Delhi, June 29: A Delhi court which was set to hear the proceedings of (Indian Premier League) IPL spot fixing case of 2013 has adjourned the hearings to July 25. The order on framing of charges was scheduled to be given out on Monday, but the court postponed it to the later date. Special Cell of Delhi Police which conducted its investigation in the case has named 42 accused in the case in its charge sheet including cricketers S Sreesanth, Ajit Chandila, Ankeet Chavan and others. Also Read - IPL 2021, MI vs SRH Match 9 in Chennai: Predicted Playing XIs, Weather Forecast, Pitch Report, Toss Timing, Squads For Mumbai Indians vs Sunrisers Hyderabad

The charge sheet also names fugitive underworld don Dawood Ibrahim and his close aide Chhota Shakeel. The Delhi court in its earlier hearing on May 23, had questioned Delhi Police’s investigation of the case. It pointed serious lapses in the investigation conducted by the police. The court had questioned the police’s theory of “match fixing”, saying there was prima facie no evidence showing that matches were fixed by the accused. (READ: MS Dhoni breaks silence on IPL Spot-fixing; expects speculation to continue) Also Read - IPL 2021: Mohammed Siraj And Harshal Patel Have Got Outstanding Skill Sets - Kyle Jamieson

The Delhi police had referred to telephonic conversations among the accused to buttress their claim that they were involved in match fixing and betting. It alleged that call detail records clearly reflect the linkage of accused persons who were part of a crime syndicate to generate money. However, the defense counsel had countered the police’s submissions contending that the probe had failed to show commission of any prima facie offence by their clients. Controversial cricketer, S Sreesanth expressed relief over the court’s decision. He stated that he hopes to come out of this and has absolute faith in the Indian judiciary.