Sports Minister labels the IPL Spot-Fixing scandal as a matter of serious concern. 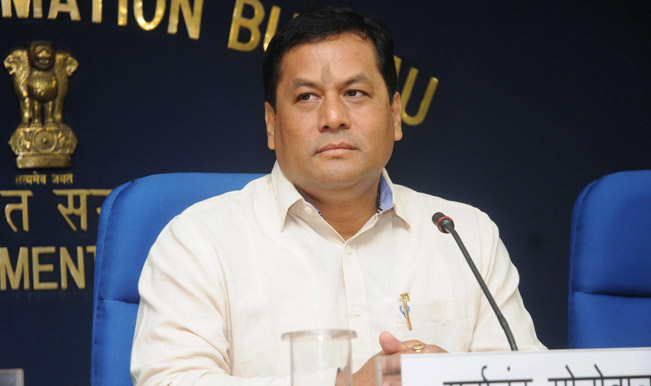 “Yes, yes whosoever is guilty (will be punished). I have already said that it is a matter of serious concern for the sports fraternity. Would definitely like the report to come out first and then we will go through it,” Sonowal said when asked if the guilty would be taken to the task. Sonowal was at Union Fertilizer Minister Ananth Kumar’s residence in an interaction with the Indian team for Blind Cricket ODI World Cup. Also Read - IPL 2020 MATCH HIGHLIGHTS CSK vs RR Match 37: Buttler Slams Fifty as Rajasthan Beat Chennai by 7 Wickets

The Supreme Court’s hearing of the Indian Premier League spot-fixing inquiry resumed today following the report filed by the Justice Mukul Mudgal Committee. The tournament is scheduled to be held in South Africa. The 17-member squad led by Shekar Naik is scheduled to leave for South Africa late tonight. It will be accompanied by three officials.

Speaking on the occasion, both the ministers said that the team has the best wishes not only from the Government of India but from the entire nation. They expressed the hope that the team will perform well to win the ODI world Cup. Sports Ministry has given an assistance of Rs 10 lakh to the team.