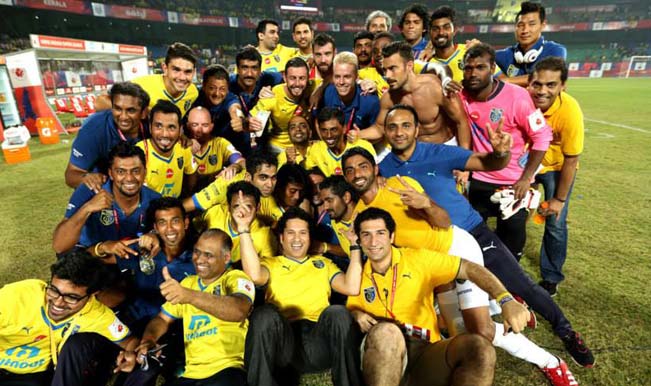 “Sachin has had some tremendous performances in his career and I found out that he has some bad ones here as well. It was interesting to speak to another sportsman and I think that is what galvanised Kerala Blasters having Sachin as an owner. And being able to talking away, and I don’t mean it disrespectfully like a movie star, but like someone who had experience and what he wanted his side to do in this competition,” James said during the post-match conference. Also Read - East Bengal to Play in Indian Super League 2020: West Bengal CM Mamata Banerjee

The former England international also said that Tendulkar spoke to the side after their 0-1 loss to Atletico de Kolkata in the final on Saturday.

“We spoke (with Tendulkar) after the match. He said that our team had won hearts and even he had lost here for Mumbai at some point in cricket matches. Big match maybe. It’s quite interesting to speak to a sportsman who has been through ups and downs,” the 44-year-old concluded.