ITPL can be as succesful as IPL, believes Indian Tennis star Mahesh Bhupathi 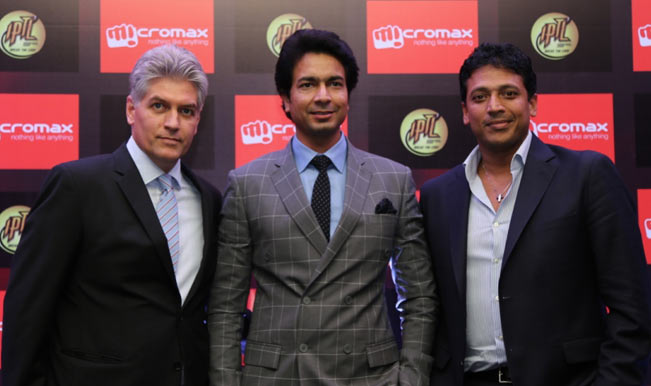 New Delhi, Sept. 22: Indian tennis star Mahesh Bhupathi on Monday called the International Premier Tennis League (IPTL) his brainchild and said that it has all the ingredients to succeed as a major tournament in tennis. Speaking at a press conference here, he said, “The Grand Slams will always be the four pillars of our sport, but I think a lot of people have been trying for many years to create a new property in tennis. There was talk a few years ago about a world cup for tennis, but nothing materialised.” Also Read - US Open 2020: First Grand Slam Quarterfinal Since 2004 Without Djokovic, Federer And Nadal

“So, we have created this now. We’ve got the best players in the world backing it, so we have all the ingredients to succeed,” the 40-year-old added. Bhupathi also talked of getting inspiration from the Indian Premier League (IPL). Also Read - Tennis: US Open 2020 Reduces Prize Money Amid Covid-19 Pandemic, Singles Champions to Get $850K Less

“In the initial stages, you need the biggest stars in the game playing and the IPL is testimonial to that. In our case, we have been very fortunate, because, we have literally got everybody involved. So, we are looking forward to it. Also, we have a very big entertainment component to the league. We will have music, entertainment, fun for the whole family,” the four-time Doubles Grand Slam winner explained. Also Read - US Open 2020: Rafael Nadal Withdraws, Novak Djokovic to Take Call in Coming Days

Speaking of the participation of retired tennis greats like Pete Sampras and Andre Agassi, Bhupathi said, “We have a ‘past champions’ category, so Pete Sampras fits in automatically and people like him and Andre Agassi, they are champions in most countries they play  in.” The IPTL is to take place with franchises from four countries in Asia – India, UAE, Singapore and the Philippines.